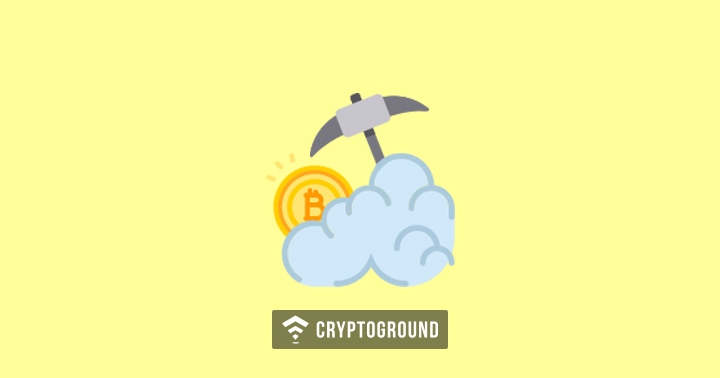 Hashflare, which was one of the biggest names when it comes to cloud mining, is finally shutting down. The announcement came a couple of days ago when the company announced that their operations were facing a prolonged period of unprofitability. As of July 20th, the company has begun to turn off their SHA 256 cryptocurrency miners. The latest update indicates that all contracts on the platform have now been terminated.

This announcement was expected by many, especially considering the fact that HashFlare was going through troubled times since as early as June. On the 11th of June, the company had announced that their maintenance fees were becoming higher than the mining payouts. The hashflare team had tried out a number of different tactics since then - such as decreasing the fees and reversing the profitability loss - but nothing seemed to be working their way.

For those who may be unaware, HashFlare was a cloud mining service provider. A cloud mining service is where a user has to pay a contract fee and get the company mine for cryptocurrencies. Basically, here the user does not need to purchase mining equipment or bear the cost of maintenance or electricity. The user has to pay a fixed fee for the contract which includes all that - and all the user gets at the end of the mining operations is profit. However, it is often a risky investment, as has been observed in the past. For a detailed understanding of what cloud mining is, you can refer to our detailed guide to cloud mining.

The Mining process continues until said mining is profitable. This means the Mining process will stop if the Maintenance and Electricity Fees will become larger than the Payout. If mining remains unprofitable for 21 consecutive days the Service is permanently terminated.

Hence, when HashFlare announced that their payouts were lesser than their maintenance fees in June, users began to panic. Some users were even worried that HashFlare might disappear with their money, which is commonly referred to in the crypto-world as an ‘exit scam’. However, with the recent announcement of the termination of contracts, it appears that HashFlare will indeed return the money and then shut down.

However, before the announcement of the shutdown, HashFlare introduced stricter rules about withdrawals as the users would now need to go through a more intense KYC procedure to withdraw their funds. This has upset a number of users who had paid for the cloud mining service.

While the exact details of their operations are not known, there’s a good chance that the company might have been using older SHA-256 mining devices and not the latest ones developed by Bitmain. Cloud Mining has always been a dubious operation, especially when one considers long-term profitability. With HashFlare’s departure, a major name now exits the markets.

Putin Determined To Legalize Cryptocurrencies in Russia By July 2018