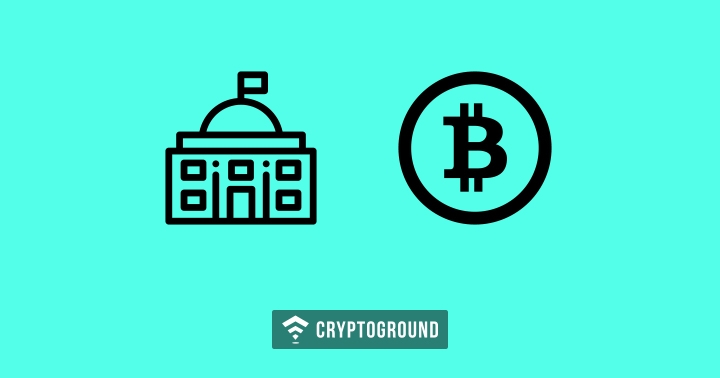 The CONSOB is the Italian government authority which regulates and monitors security and exchanges in Italy.

Both the firms reportedly belong to the same parent firm called Avalon Life, which is not registered in the European Union. The accused firm BitSurge was promoting its own tokens dubbed the 'BitSurge Token' on social media giant Facebook as well as its own website. The token allegedly provides returns with "weekly payments (every week your earnings are reflected on your desk)" related to a "cycle 90 days (each contract lasts 90 days with the option to renew or withdraw the money.)" The CONSOB document reported that the buyers of the tokens did not retain any autonomy over their tokens and were promised returns up to $25,000.

The second company, Project Crypto Green, allegedly provided customers with blockchain backed certificates, with the aim to conserve rainforest and green areas around the world. By purchasing reserved forest land and paying the amount using blockchain, users were promised a 6% return on investment as well as a piece of the protected forest in Costa Rica and other parts of South America.

This is not the first crypto related scam to come into light. Recently, London based cryptocurrency firm Cubits reportedly lost over $33 million to fraudsters based in China. Even after the company tried to recover their funds, they had to declare insolvency and ultimately shut down operations for good. Another Bitcoin investment scam came to the surface recently in Singapore, with almost $78,000 worth of cryptocurrency lost in the scheme.