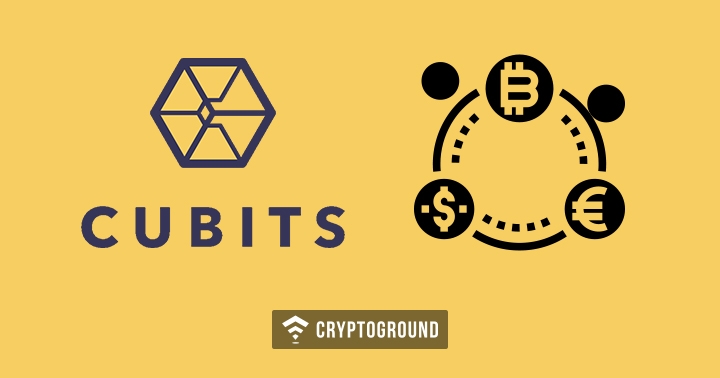 London-based Cubits cryptocurrency exchange lost €29 million (close to $33 Million USD) worth of cryptocurrencies earlier this year to fraudsters. Following nearly a yearlong skirmish, the exchange seems to have given up - and has announced that it is shutting down. Dooga Ltd., which traded as ‘Cubits’ has issued an official statement - and has declared that the company has officially entered the ‘administration’ phase.

Administration is a part of the insolvency process in the UK, where the control of the company is passed over to administrators, whose work is to make use of the existing assets of the firm to pay off its creditors in a quick and impartial manner. Dooga Ltd. claims that it was the victim of a ‘serious criminal act’, following which administrators had to be appointed.

Here’s a quick recap of what happened in February 2018:

The company states in their official statement:

The criminal act happened in February 2018 and involved the accounts of three clients. Bitcoins with a market value at that time of approximately €29 million were properly delivered and subsequently withdrawn, with the customers apparently colluding with fraudsters. Dooga has never received the equivalent in fiat from the payment processor responsible for carrying out the transaction.

The exchange has since contacted and alerted authorities in China, Malta, UK and Germany regarding this scam. The company tried, over the past ten months, to get things back on track and to recover the lost funds. However, nothing really came out of it and the company ended up declaring insolvency and shutting down operations.

Crypto-crime has been on a constant rise this year. It came to light earlier this week that over a Billion dollars have been stolen in just the first three quarters of the year. The biggest such incident was that of the Coincheck hack in Japan where NEM (XEM) cryptocurrenices worth $539 Million were stolen from the exchange. Dooga too, is the unfortunate victim of a similar crime.

Allister Manson, Technology Partner at Opus Restructuring & Insolvency, and Nicholas Parton, Head of Forensic Accounting at Opus have been appointed as the administrators for Dooga Ltd. Steve Parker of Opus commented on this, saying:

“We have assembled a partner team from Opus with specialist expertise in technology, insolvency and forensic accounting. Our goal is to achieve the best outcome for creditors generally at the earliest possible date. Dooga’s current position is secure, investigations are proceeding and we will be writing to creditors, formally, this week.”