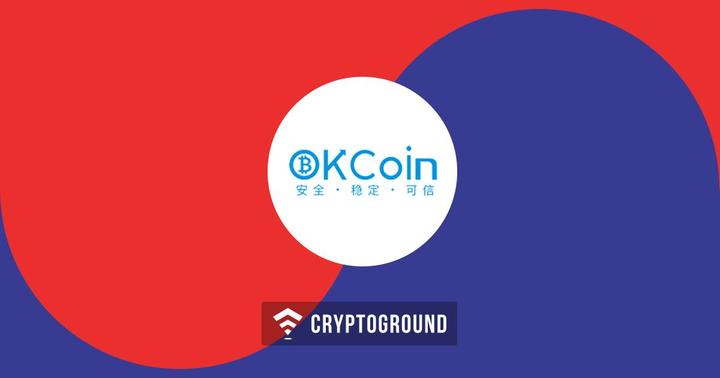 According to a media report published in The Korea Times, the exchange is partnering with one of Korea’s biggest gaming conglomerates, NHN Entertainment. This game development platform is renowned for its site Hangame.com.

Reports say that the gaming conglomerate is contemplating the partnership as part of its equity investment plan. Details of the union are yet to be finalized though.

OKCoin has been in operation since 2013. But when China imposed a ban on local crypto exchange trading in October last year, it had to close down operations. It, however, evolved into an over-the-counter model and started catering to international customers.

Since the closure, the exchange has been planning to launch in the South Korean market. In fact, it put in place a subsidiary under the name OKCoin Korea the same month (October) with the intention of starting operations in December 2017.

But in view of the uncertain regulations in this target market, the plan had to be scrapped at the last minute only to be reviewed recently.

The site initially intended to list only 10 cryptocurrencies. But the revised plan includes at least 60 different cryptos which would be way above the number of main competitors in the crypto market.

Bithumb has for a long time been the market leader in South Korea even though its site only has 10 virtual currencies listed. However, Upbit is slowly taking over as it has been reporting higher volumes of trade on its site.

Upbit currently lists 30 currencies and has the advantage of support from Kakao Corporation, a highly influential conglomerate.

This is what has pushed OKCoin’s choice to get a heavyweight partner in order to have access to the capital and resources necessary to compete effectively in this key market.

Huobi is another one of the Chinese giants that saw the potential in this market and made its move in December. It has also partnered with SBI Holdings in Japan so as to try out the Japanese market as well. There are 10 more Chinese sites planning to launch in South Korea in the coming months.

Even though there is a lot of uncertainty surrounding the South Korean crypto market, it would be difficult to envision such companies setting up in the midst of such instability. One of the reasons for their optimism could be the Korean government’s reaffirmation that a trading ban is not forthcoming.

According to Kim Sang-Joo, chairman of the Fair Trade Commission of South Korea, it is not realistically possible for the government to shut down crypto exchanges. He says that its authority is limited in this regard by the local commerce law.

In addition to this, the local government also dismissed the claims made by the justice minister to this effect. The only thing that has been confirmed by the government is that anonymous digital currency trading is deemed illegal starting January 20.

Local crypto exchange sites have complied and amended their terms of service to reflect the change.