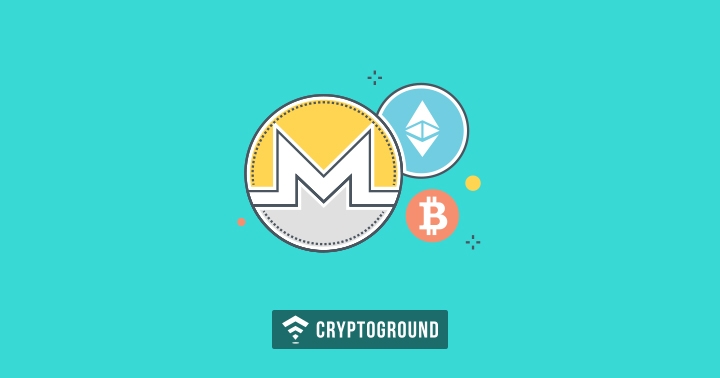 Altcoins are still suffering as no movement has been recorded virtually in the crypto markets for more than 24 hours.They are in the worst state over the year. Total market capitalization is still not able to cover the 200$ billion mark and closest to the lowest for 2018.

Bitcoin front remains at the same level at the end of the day - $6350. Bitcoin is strengthening under the $6400 level and continuing to form the rough pattern. Ethereum continues their down graph with 2% loss in the past day which caused the price of Ethereum to be below $195. Low ICO Funding and the interest over the Ethereum in the markets is making the worth of ether even worst.

Altcoins rates improved clumsily, but the most of them were back in red in the morning. Between all the altcoins, Cardano has the biggest tumble with a 5% loss to $0.072. ADA with extremely large loss with 94% makes it one of the worst performing altcoins, XRP and Bitcoin cash with 2-3% loss in the past day still proving not to be worst and the rest of altcoins are relatively flat.

According to the market cap, Nem and VeChain, both are dumped with 5-6% loss on the day while Tezos, the  only coin in the top twenty, showing some gain total of 3.7% which is $1.26 as of now. Emercoin is emerging to be the top coin under 100 top altcoins with a pump of 55% and Waves with 21% and still flying higher on the day, and Reddcoin has pushed up 17%. However, Holo and Rchain dumped again with 8-9% loss.

Total Crypto market capitalisation is still lagging behind $195 billion over the last 24 hours. Altcoins like Ethereum are the reason for this decline. Bitcoin is staying over $6000 trying to strengthen the market cap. Ethereum’s total market cap has dropped below $20 billion which is the lowest since July 2017. This has increased Bitcoin’s market dominance with 56% of the market share.