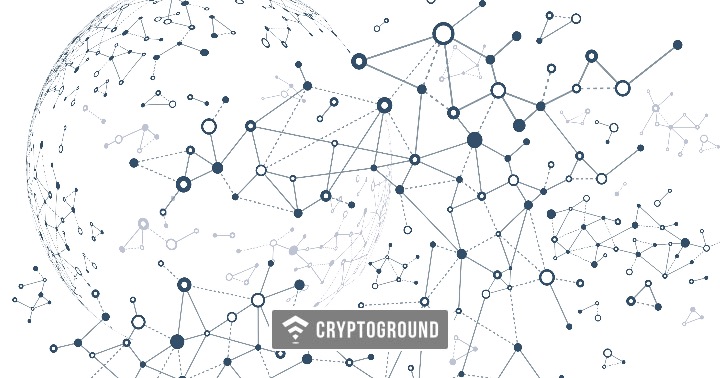 A statement released by the Nasdaq-listed firm revealed that a definitive agreement has already been signed with the largest BTC hosting facility firm in America.

As per the deal, Northern Data which owns Whinstone, will receive $80 million in fiat while the remaining will be paid in shares, with approximately a 12% stake in Riot. The recent Riot’s closing was $48.37.

The deal is expected to materialize in the second quarter of this year if the regulators approve. Various customary closing requirements will also apply.

According to Jason Les, Riot’s CEO, the deal will make Riot the most significant Bitcoin mining firm in North America.

The acquisition of Whinstone is a strategic move for Riot and its shareholders as this will allow Riot to become the largest mining firm in America.

“After the consummation of this transaction, we will have created a very clear path for the Company’s future growth. Riot will wholly own the largest Bitcoin mining facility in North America, with very low power costs, and one of the most talented development teams in the industry."

Purchasing the Texas-based Whinstone will allow Riot to inherit its team, which is pivotal in Riot’s pursuit in expanding its core business. Whinstone is touted to have the industry’s top experts of about 100 employees who have created a leading firm within a year.

Riot is set to tap into this expertise in diversifying its revenues and making impeccable financial and operational synergies.

At the moment, Whinstone boasts 750 megawatts with another 300megawatts in the pipeline, which Riot stated will be very crucial in its expansion strategy.

Riot intends to become a leader in both Bitcoin mining as well as hosting. Yesterday, the company stated it had ordered about 42,000 BTC miners, which will be shipped in October 2022.