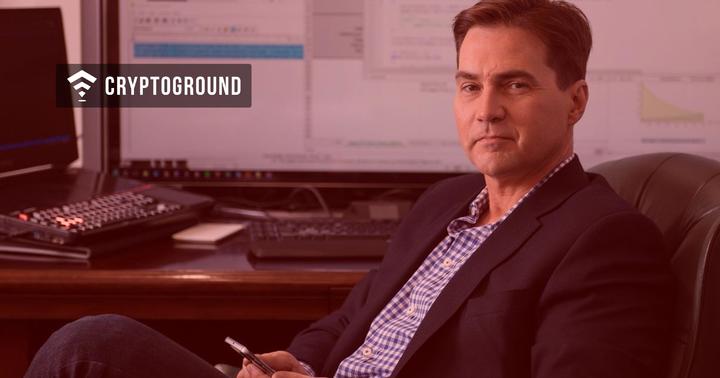 If stealing someone’s identity wasn’t enough, Craig Wright reportedly wants to steal someone’s work too! One of the most controversial names when it comes to the world of cryptocurrencies, Craig Wright has been infamous for proclaiming himself to be ‘Satoshi Nakamoto’ - the creator of Bitcoins. Over the months, he has been called out by a number of eminent names in the world of cryptocurrencies, including Vitalik Buterin over his antics. Wright is now accused of plagiarism.

However, after a close analysis of this paper published by Craig Wright, Peter Rizun, the Blockchain Chief Scientist for Bitcoin Unlimited has now claimed that much of this work is plagiarized - this is because Craig Wright gives no reference or source to the ‘Gambling Theorem’ which is frequently mentioned in the paper - and an important part of it. Reportedly, this theorem was inspired by a paper published by Wen Liu and Jinting Wang  “A strong limit theorem on gambling systems” which was originally published in 2003!

Craig Wright, who is the Chief Scientist at NChain, has not followed the rules that scientists have to follow before they publish a paper. As per Rizun, Craig Wright has ignored these guidelines and has claimed someone else’s work as his own by refusing to give a reference or a source to the theorem. A look at the two papers shows that Wright has not only copied the theorem but even some sentences directly from the paper published in 2003.

With these allegations against him rising, Craig Wright continues to be on the defensive front, claiming that he works only on creating the drafts while the final publishing is done by a publishing company and that this is not plagiarism but a case of a forgotten citation. Interestingly, Wright’s paper has 12 other citations - which basically means that everything other than the what the entire paper revolves around has been properly cited.

Nevertheless, Craig Wright has been known for such antics in the past too. Plagiarism in the cryptocurrency world isn’t really unheard of because there have been cases in the past where White Papers have been plagiarized too - for instance, Tron and Dadi. Craig Wright continues to defend his paper, claiming that this is a conspiracy against him.

Craig Wright has been one of the most controversial people in the crypto-world, mostly because of his own doing. He claimed in 2015 to be Satoshi Nakamoto, the anonymous creator of cryptocurrencies. While this claim was rejected by the entire cryptocurrency community, Wright continues to be a part of numerous controversies over the years, with this plagiarism case being the latest feather in his hat.