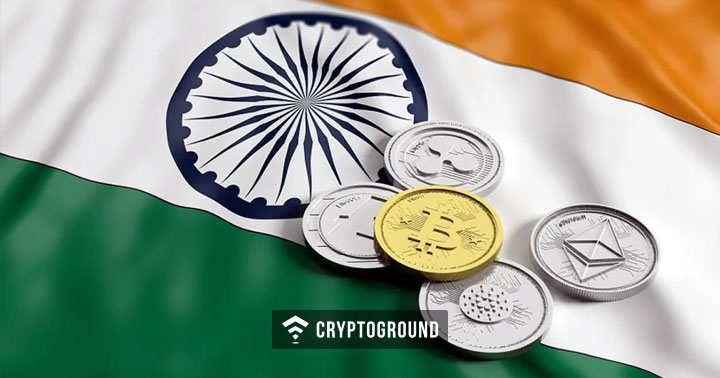 As a country, India is currently waiting for its government to offer clarity regarding crypto regulations. The government has been quite passive towards digital assets, and rumors of a possible blanket ban by the government are doing the rounds.

These rumors aren't exactly new, as India has had a less than cordial relationship with digital assets for some time. They can also be attributed to misleading or factually incorrect reporting by mainstream media in-country. Amid growing concerns in the Indian crypto community, BuyUCoin, an Indian crypto exchange, has come forward with a suggestive crypto regulation framework to avoid any blanket ban.

The exchange claimed that it's regulatory framework has the approval of all the Indian stakeholders. BuyUCoin added that it would be revealing its suggestive framework on October 2nd. Whether the government would pay any heed to these suggestions remains to be seen, given many stakeholders of the crypto space have complained about lack of communication with the authorities.

In March this year, the Indian Supreme Court quashed a blanket banking ban imposed by the Indian Central Bank Reserve Bank Of India (RBI). The Supreme Court decision was a big relief for many crypto entrepreneurs in the country who were concerned about the future in India. However, many key players at the time warned that this decision should not be seen as a big victory, as only proper user-friendly regulations would be a true success.

Since then, there have been reports of a parliamentary note in circulation which allegedly suggested a blanket ban on cryptocurrencies.

BuyUCoin claims that the regulatory suggestions in it are 'sandbox' has been derived after taking in numerous suggestions from the crypto community.

Shivam Thakral, CEO and co-founder of BuyUCoin, commented on the sandbox it would be presenting to the government and said:

"This draft of the sandbox is driven by the inputs from crypto experts and industry insiders, and will not only help the government to make laws but will also guide the startups and budding entrepreneurs to enter in this booming industry.”

The BuyUCoin sandbox has previously been praised by Charles Bovaird, VP at Quantum Economics, and Forbes, who believed that a blanket ban would put India in the backseat when it comes to financial innovations related to digital assets ad blockchain. He explained:

“Banning crypto trading would cause India to fall behind other nations that allow it. By lobbying the Indian authorities, industry participants can implement the much needed crypto regulations in the country.”