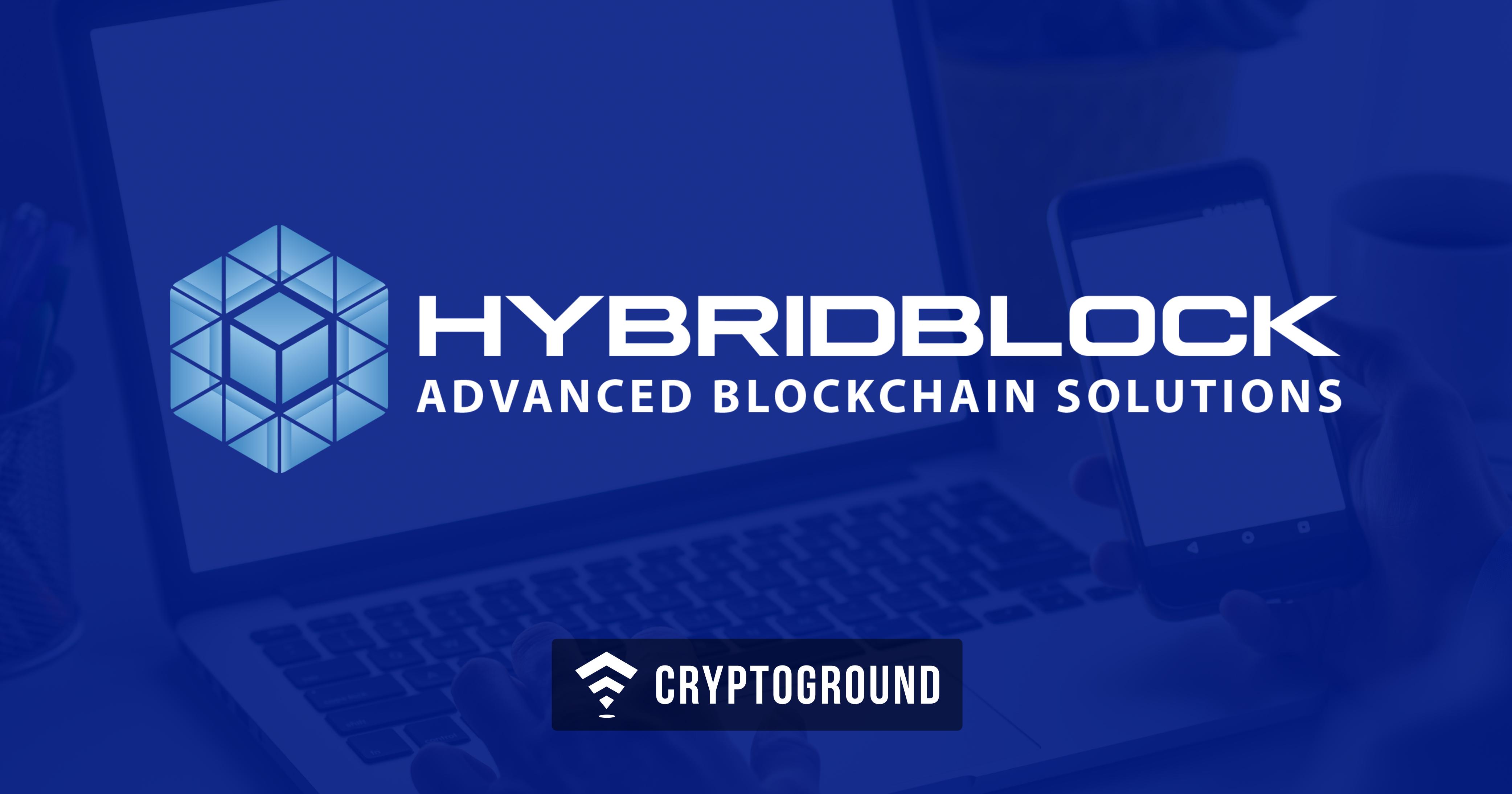 HybridBlock is an exchange ecosystem that aims to bring cryptocurrencies to everyday retail investors with an aim to disrupt the current ecosystem of cryptocurrency exchanges for established traders like Coinbase or Bittrex by presenting itself as an educational tool for those seeking to enter the sector, HybridBlock has the potential to change the nature of cryptocurrency.

HybridBlock is positioned to be an essential player in the Asia-Pacific cryptocurrency trading space. HybridBlock is building an ecosystem that seeks to bring 100 million new people into the blockchain network over the next three years. They are mapping out our lofty goals and partnering with the smartest people on the planet to execute our vision. Their education platform, HybridCentral, will onboard new folks from around the globe into the blockchain economy.

What Is Hybrid Wallet?

HybridWallet is being built as a free, open-source mobile wallet for storing and transacting Hybrid Block Tokens according to the Ethereum ERC20 standard. Additionally, it will be able to store a fiat currency backed token called HybridFX (HFXs). HybridWallet is a client-side interface that interacts with the Ethereum blockchain.

What Will HybridBlock Do?

HybridBlock aims to tailor education and trading platforms to the newest members of the cryptocurrency community while also developing more advanced capabilities and features for experts to execute highly technical trades. This can be done in two ways:

One of Hybrid’s advantages is its established network within its target markets, primarily in Asia. HybridBlock has long-standing relationships with multiple governments and industry regulators, including Malta, the Philippines, Malaysia, Labuan, Singapore, Hong Kong, Korea, Taiwan, and provincial governments of large cities in China.

Disclaimer: This article is only for informational purpose. To learn about HybridBlock, click here.