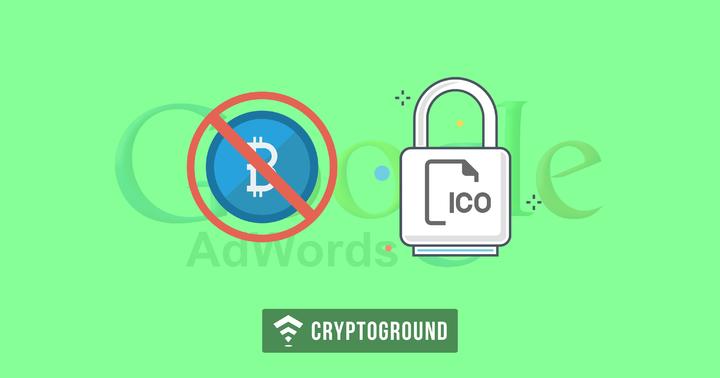 The Google Ads policy on Financial products and services will be updated in October 2018 to allow regulated cryptocurrency exchanges to advertise in the United States and Japan.

Advertisers will need to be certified with Google for the specific country in which their ads will serve. Advertisers will be able to apply for certification once the policy launches in October.

This policy will apply globally to all accounts that advertise these financial products.

Google’s motive behind introducing this ban on cryptocurrency advertising was to ensure that consumers remain safe from false claims made by crypto-ads, as often is the case with Initial Coin Offerings (ICOs). Google’s ban has been lifted only for Regulated cryptocurrency exchanges as of now - and wallets, ICOs and other similar platforms can still not advertise. When the original crypto ad-ban was announced by Google, Scott Spencer had commented:

"We don't have a crystal ball to know where the future is going to go with cryptocurrencies, but we've seen enough consumer harm or potential for consumer harm that it's an area that we want to approach with extreme caution."

It now appears that Google feels that regulated cryptocurrency exchanges are not the kind of threat to the consumers they considered them to be and hence, the ad-ban is being reversed for regulated cryptocurrency exchanges. Companies from all over the world will be able to advertise, but their ads will only be shown to US and Japan-based users. While the policy has been reversed, it still continues to be a limited reversal, as unregulated exchanges cannot advertise and even the audience to which the ads will be made visible to are very limited in number.

Despite the fact that it is a limited reversal, it is a positive step forward from the company - and a sign of Google relaxing their stance towards the cryptocurrency industry. Advertising is the biggest source of income for Alphabet, Google’s parent firm. Almost 86% of Alphabet’s revenue comes from advertising - and the company has earned close to $54 Billion in ad revenue in the first half of this year. With cryptocurrency advertising now being partially allowed - it will be interesting to see if we see an uptick in the advertising earnings for the second half of the year.

This move from Google comes a couple of months after Facebook’s decision to partially lift the ban. Facebook was one of the first names to ban cryptocurrency advertising on their platform and their ban came into effect from late January and was reversed in June. It was observed in July that Coinbase ads were back on Facebook as well as Coinbase platforms.

Facebook's policy reversal was announced just a few weeks after the company stated that they are setting up a blockchain research unit which would be spearheaded by David Marcus, the former VP of Messenger. All through the year, there have been strong rumours that Facebook has been interested in acquiring Coinbase. However, neither of the parties have confirmed these speculations. Stay tuned with us for all the updates from the world of cryptocurrencies and the blockchain technology.

LinkedIn Co-Founder Comments That Cryptocurrency Ad-Ban is a Temporary...