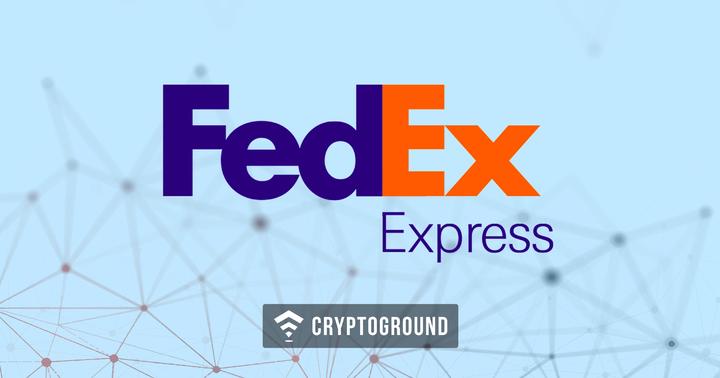 Fred Smith, Chairman and the CEO of major US-based logistics firm FedEx has said that the company will embrace Blockchain technology to breakthrough frontiers in the logistics industry. At the recent cryptocurrency event Consensus 2018, Smith was all praises for the Blockchain technology and advises other companies in the sector as well to adopt this technology quickly; or else, they will be either disrupted or perished. He said -

FedEx has also joined the Blockchain in Transportation Alliance (BiTA) to explore the avenues of blockchain applications in the logistics industry alongside other partners. It has launched a pilot operation too, which uses blockchain technology in maintaining their ledger, as an attempt to appease the disputes of customers that may arise in the sending and receiving of shipments.

FedEx’s CIO, Robert Carter has also stated the company’s interest in employing Blockchain technology in the freight industry. He further explained that a single ship will conduct millions of shipments transactions and Blockchain technology can aid the businesses efficiently when dealing with such a massive operation. This further proves that FedEx has become a staunch supporter of Blockchain technology. They are experimenting with Blockchain on multiple products and very soon we can see a pro-digital shipment leader among the big names in the logistics industry.

Supreme Court of India To Take Up All Crypto-Petitions, No New Petitio...