Hacked Cryptocurrency Exchange Coincheck Likely To Be Taken Over By Monex 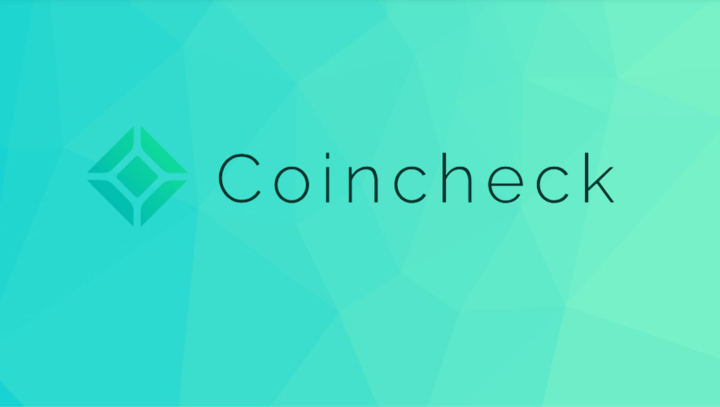 Coincheck is one of the most controversial names when it comes to the world of cryptocurrency exchanges. The popular Japanese exchange filed for bankruptcy after it suffered through a major hacking attack in January 2018 that resulted in the loss of $547 Million worth of NEM cryptocurrencies. This was the biggest cryptocurrency hack of all time and was a major blow to cryptocurrency prices worldwide. Recent reports reveal that Japan-based online brokerage firm Monex is now looking forward to taking over Coincheck.

The news comes via Japanese news publication Nikkei which reports that online brokerage firm Monex is looking forward to acquiring a majority stake in Coincheck. Nikkei states that sources have indicated that this deal would be worth Billions of yens. To put things into a global perspective, 1 Billion Yen = 10 Billion USD.

Any money that they could get at the moment would be a big help for the people behind Coincheck as the company faces multiple lawsuits from investors. Moreover, it is constantly being arm-twisted by the Japanese governments to reimburse the losses of those who invested on the platform. Japan’s Financial Services Agency continues to maintain a strict watch over the operations of Coincheck.

This deal with Coincheck would help ease the pressure on the company and the team originally managing it as Monex would bring in a major cash flow which will help bring the tainted exchange back on track. If this deal does take place, it would give Monex the access to the user base of Coincheck. Moreover, this would make it easier for Monex to make its way through the crypto-markets. An excerpt from the Nikkei report reads: The acquisition could put Monex on a fast track to getting a cryptocurrency exchange license by allowing it to build on Coincheck’s client base and information systems

The benefits of this news have already begun to show up as Monex share prices have spiked up by 23% - as per the maximum limit allowed by the rules of the Tokyo Stock Exchange. The market cap of Monex has jumped to $114.3 Billion Yen ($1.08 Billion). Reportedly, Monex and Coincheck are both in talks with the FSA to make this deal possible. Expectations are that this would help fasten the pace of distributing reparations to those who have been affected by the hack.

Even after the approval of the FSA, an approval of the shareholders would be needed in order for the deal to finalize. When contacted over this news, Coincheck representatives have replied to CNBC that they have not announced anything officially yet. Interestingly, shortly after this news was announced, Bitcoin price spiked up by over 5%. Hopefully, this would lead to the much-awaited recovery that the investors have been waiting for after months of a ‘bloodbath’ which has brought the markets to a standstill!