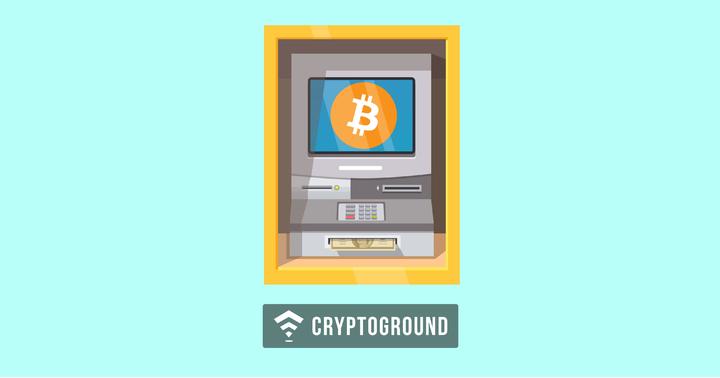 LibertyX, the firm that introduced America’s first Bitcoin (BTC) automated teller machine (ATM), will add 90 retail locations in Arizona and Nevada, as per the statement declared on Wednesday.

In a bid to extend its network, Boston-based LibertyX has teamed up with the independent ATM operator DesertATM, based on the report shared by the global ATM market publication ATMmarketplace on July 18. With the latest initiative, LibertyX now operates 1,000+ Bitcoin ATMs all around the country.

With the latest collaboration, DesertATM will upload LibertyX on 90 of its Genmega ATMs to allow Bitcoin operations. Thus, it will allow stress-level access to bitcoin via the user’s debit cards. The new bitcoin ATMs will be Set up on Gas Stations that include AMPM, ARCO, & Chevron, and some of the Family Dollar Business.

This is not the first goal the firm has achieved. In 2014, the firm released the first Crypto ATM in America in Boston’s South Station. Later in 2016, the firm hired the first bitcoin cashier. In 2019, it became the first company to allow debit card transactions on traditional, non-bank ATMs without a single hardware update.

Chris Yim, said about the recent announcement, “It was a natural evolution of what we started almost 5 years ago. Our goal is to make bitcoin available on every block in America.”

However, LibertyX introduced in-person cashier services in southwest previously, with the latest initiative the firm is incorporating with Genmega machines in Arizona and Nevada. In October 2018, LibertyX partnered with Genmega, ATM supplier fulfilling the independent ATM Deployment market, to enable users to use their debit cards to purchase Bitcoins at any of the BTC-enabled machines.

Genmega operates around-half of the non-bank retail ATMs that will be compatible with the crypto-transaction allowing software upgrade LibertyX developed. Yim stated, “There are over 100,000 non-bank ATMs in the US and we hope consumers can buy LibertyX bitcoin from all of them.”

Chris Yim further says that the firm is continuously making new collaborations with ATM operators that already possess locations to provide LibertyX services on their machines. As per Yim, the firm’s network is spread across 43 states and enables users to buy Bitcoin from a cashier or ATM via their Debit cards or Kiosk, with a transaction limit set up $3,000 of bitcoin per day.

Previously, DesertATM’s have tried to launch their own crypto machines; however, it found that LibertyX has the experience to release the feature effectively, as per the company’s statement.

Yim stated, “We’re thrilled with the demand and enthusiasm we’ve seen from ATM operators who have been dying for a scalable, compliant, and capital-efficient bitcoin solution.”

“There are not many crypto companies still around from 2014 and we are proud not only to have survived, but thrived over the years. We have grown from that 1 ATM in Boston’s South Station in 2014 to thousands of retail locations nationwide today.”