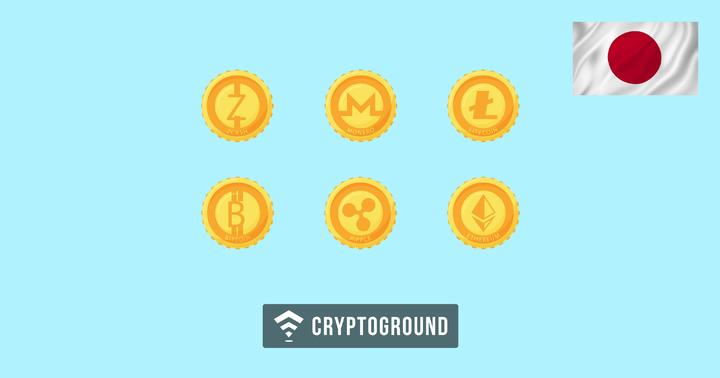 SBI Holdings, Japan’s financial giant has been expected to start off its new cryptocurrency exchange, “SBI Virtual Currencies” for quite some time now. Yoshitaka Kitao, President and CEO said at a press conference this week that the company is planning to officially start the crypto exchange business in the summer, adding that the exchange “is not a white label of other exchanges but a self-developed” one. According to Business Insider Japan, SBI Virtual Currencies has already been offering a limited service to a few customers since January 30 this year. Having had to previously delay development, this is great news for the financial giant.

Initially, SBI planned to create two exchanges, first by “the autumn of 2017 and at the latest the beginning of 2018,” in partnership with the bitcoin exchange Huobi, but due to Japan’s strict laws with cryptocurrency exchange,  various disagreements between the two, the deal could not be carried forward. Eventually, SBI decided to start the venture alone, thus establishing SBI Virtual Currencies. Reports say that this was done in order to ensure better security for the project, following the Coincheck hack, wherein one of Japan’s largest crypto exchanges was hacked for 58 billion yen (approx US$350 million). This might be the reason SBI decided on the solo venture despite having received a license from the Japanese Financial Services Agency (FSA) in September last year.

SBI already owns one of the largest security brokerages in Japan. A publication pointed out that there were as many as a total of 8.5 million accounts of financial affiliates such as SBI Securities. Premised upon Coincheck’s hack, SBI has been carefully planning this full launch.  As per reports, Kitao, the president and CEO expects the new venture to rise up quickly and establish its ground. He said, “When we do it, it will be number one in the blink of an eye so quickly, so even if a tremendous number of customers come, we can build a system that can bear [the workload].”

Kitao is confident that his company would soon be the leading one in the industry. “We set the spread to minimum”, was the reason he cited. Minkabu, one of the leading publications added, “Given that the SBIFX trading spread of the group’s FX company is at the industry’s narrowest level, this is to be expected”. The CEO also spoke on the importance of establishing trust in the crypto community. He also was appointed as the director of Japan Virtual Currency Exchange Organisation, a new self regulation organization which also boasts of 16 fully-licensed exchanges.

All major virtual currencies, like bitcoin, bitcoin cash, Ethereum and Ripple (XRP) would be supported.SBI Holdings has been a major crusader as well an exponent for Ripple since a long time. It apparently plans to establish one or two exchanges with Ripple being the mainstay. SBI Virtual Currencies exclusively listed XRPs (Ripple Tokens) during its launch today. The exchange might also have a direct XRP pairing with major currencies in Asia, which would enable countries of South Korea and Japan to directly deal in XRPs.

This Guest Post Has Been Contributed To Cryptoground By Rosemary Tomichan.

dForce Lost $25M In A Protocol Attack On Lendf.me; Hacker Returns Some...