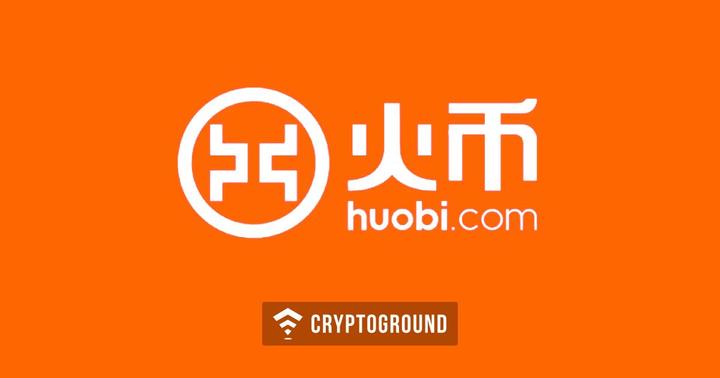 Once the biggest name in China, Huobi was forced to move out of the country after China announced a ban on all cryptocurrency exchanges in September 2017. The exchange has since been operating out of Singapore. However, it has been on a major expansion spree. Earlier this year, Huobi announced they are setting up a Silicon Valley office in the US. This news was followed by them expanding to London to tap the European markets. Huobi then announced the move to Canada - and have finally reached the land down under as well.

As the exchange launches in Australia, Huobi initially supports 10 cryptocurrency pairs which can be traded for the Australian Dollar (AUD). Bitcoin, Bitcoin Cash, Ethereum, Ethereum Classic and Litecoin are among these currencies. The exchange has also confirmed that more currencies will be added to this list shortly and has asked the traders to be patient.

Huobi’s Australia CEO Adrian Harrison commented on the launch of this exchange, stating that the Australian investors tend to be more well-informed and make smarter investment choices. He commented saying:

“Crypto-traders in Australia are increasingly knowledgeable and sophisticated, matched by a receptive regulator with interest in safely developing the market.”

Huobi isn’t the only exchange which is expanding. A number of other exchanges are also setting up their base on lands they had never been to before. Australia is strategically more important because it is a whole different continent in itself - and by setting up operations in Australia, Huobi not only gets the cash influx from the Australian traders, but can also claim to be present in yet another continent.

Binance, the biggest crypto-exchange in the world by trading volume - has moved its base to Malta. Malta gives it not just regulatory freedom, but also a better access to the European markets. Other major exchanges have also been planning expansions. US Crypto-giant Coinbase has been planning to set up operations in Japan for a while now.

Huobi is also looking forward towards contributing towards the development of the blockchain technology in the local landscape. The company will provide funds to startups working in blockchain development via Huobi Capital as well as their Global Ecosystem Fund. The CEO commented on this, saying:

“For Huobi Group, the move to Australia is a natural fit… We are keen to partner with the growing numbers of Australian blockchain projects looking to list in a maturing market.”

While the markets might not be the most enthusiastic right now, Huobi’s expansion drive continues as the company keeps setting up operations in new locations with every passing day. It would be interesting to see where Huobi moves next after Australia.