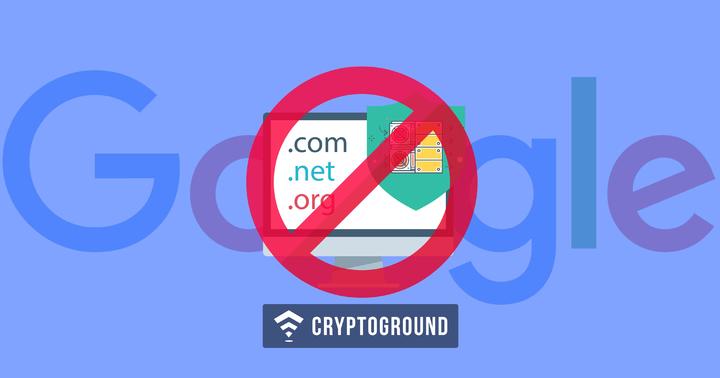 While Cryptocurrency related Ads and Promotions were banned by Google Adwords, now Chrome Web Store also follow the same path. Mining Cryptocurrency in the browser may not be the adequate way to get rich, but if you happen to be a developer and get thousands or lakhs of machines to mine for you, the extra money won't burn your pocket!

Google was lenient until now regarding crypto-mining extensions. They were allowed to be used by explicitly informing users about its usage and what exactly it did. But over 90 percent of the developers haven’t acknowledged this rule. Initially, extensions not adhering to this rule were rejected or removed from the Google Extension Store. But on this Monday, Google took a big step to ban such extensions altogether.

Google recently banned ICO and Cryptocurrency related Ads and now, leading to increases in Cryptojacking, Google announced that Cryptmining extensions would no longer be allowed. Cryptojacking erupted six months back. Theoretically, Cryptojacking is used for collecting funds for NGOs, raising revenue for publishing platforms and such other legitimate purposes.

But these aren't the only ways to use cryptojacking in practice. It has been used for malicious activities and has been secretly consuming resources and power of the victim devices. Earlier this year, Salon, a new agency website publically left readers using ad blockers with two options: either turn off ad blocker or let the site use their computer processing power to mine cryptocurrency. It is dangerous as they don't require installing anything and usually targeting casual web users

All the crypto-mining extension already in the store will be removed in late June this year. James Wagner, the Extensions Platform Product Manager said,

"The extensions platform provides powerful capabilities that have enabled our developer community to build a vibrant catalog of extensions that help users get the most out of Chrome. Unfortunately, these same capabilities have attracted malicious software developers who attempt to abuse the platform at the expense of users. This policy is another step forward in ensuring that Chrome users can enjoy the benefits of extensions without exposing themselves to hidden risks."

As Government and giant companies have already run into such attacks, advertising for blockchain or ICOs related products have been banned by many of them. Reddit has been doing so since 2016 without any press release. Twitter forbade Cryptocurrency associated Ads while MailChimp also banned Crypto and ICO related promotions on their platform.