France Reduces Cryptocurrency Tax From 45% to 19% For Retail Traders 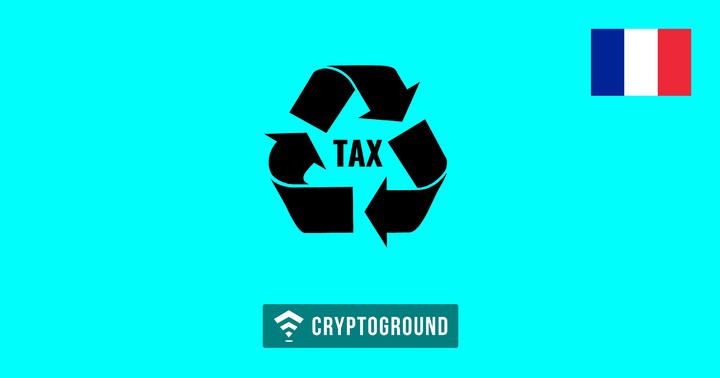 Cryptocurrency regulations have become the need of the hour and countries around the world have started to understand this. This has especially picked pace over the past few years as countries have begun to introduce cryptocurrency taxes and those who already had a tax on cryptos have begun to improve their tax laws. France has now become the latest nation to introduce cryptocurrency reforms - slashing down the tax rate from 45% to 19% for retail investors.

This comes as a great relief to individual and retail investors investing in cryptocurrencies - who were paying an astronomical amount of tax previously. This change comes as France has decided to now tax cryptocurrencies as capital gains on movable property, which will see a significant drop in the tax rate, taking it down to 19%. Currently, cryptocurrencies are taxed at 45% in France because they are treated as an ‘Industrial and Commercial Profit’ (BIC).

This news comes via French publication Le Monde. As per reports from the local media, the French Council of State has made this announcement yesterday. For those who may be unaware of this organization, the French Council of State advises the government of France on various legal issues. It also acts as a Supreme Court for administrative judgments.

While profits on trading have been classified under ‘movable property’ and the tax rate has been reduced on them - mining and commercial activity has not been brought under this law. Mining will continue to be treated as an Industrial and Commercial Profit in the nation. Cryptocurrency regulations have been in France since 2014 - and this is the first major change to the way they are taxed.

This brings a big relief for those trading cryptocurrencies, especially those who have been dealing in small amounts - because a significant portion of the profits has to go to the government. However, with this tax cut - it is expected that many more cryptocurrency traders will now join the mix and begin investing in the markets. This tax cut comes at just the right time as cryptocurrency markets are going through a major bull-run and Bitcoin price is all set to hit the $10,000 mark again.

Countries such as India, Germany and the US too - have been taking cryptocurrency taxation seriously. Germany’s crypto tax laws seem to be the most liberal - making cryptocurrency payments as well as cryptocurrency mining as tax-free! France has held a conservative stance on this for long, but it looks like their policies on cryptocurrencies are now changing. The Indian Government has ordered the Income Tax authorities to summon high net-worth traders and to check if they are filing their taxes properly. Similarly, the IRS of the US too has collected the data of 13,000 cryptocurrency users trading in high volumes from Coinbase.