LinkedIn Co-Founder Comments That Cryptocurrency Ad-Ban is a Temporary Trend! 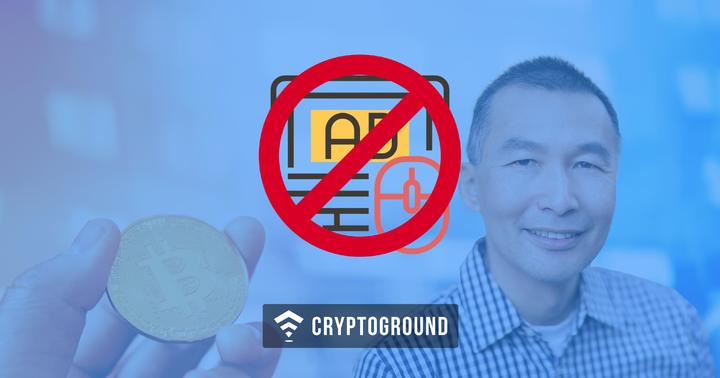 Over the past few months, a number of social media firms have been banning cryptocurrency and ICO advertising on their platform. This started off earlier this year when Facebook announced a blanket ban on cryptocurrency ads on their platform. This was followed by the likes of Twitter and Google, as well as platforms such as Mailchimp. With all the social media giants imposing bans, LinkedIn co-founder Eric Ly believes that this is a temporary trend.

Ly, who left LinkedIn in 2006 to pursue other projects states that social media platforms are taking a very conservative approach by banning cryptocurrency advertising. As per him, these protective measures have been taken by the websites so that they do not have to face any heat from regulatory bodies such as the SEC or other government organizations. However, he is hopeful that once the regulations surrounding cryptocurrencies become more specific and certain - these bans will be reversed.

Commenting on this ban on cryptocurrency advertising, Eric Ly stated:

“But I do believe that the ban is fundamentally around just kind of a conservative protective measure that these platforms have to not have to be entangled with the answering the SEC’s potentially interesting questions, which they don’t have to deal with.”

Eric Ly is known for his work with LinkedIn, but he has worked on several projects after he left the company. One of his upcoming projects is that of developing a ‘reputation system’ around ICOs. Over the years, due to a rising number of Ponzi schemes and multi-level marketing companies masquerading as ICO firms - people no longer trust ICOs and consider them to be a dangerous investment. However, with tools such as reputation systems in place - people will be able to ensure if the ICO that they are investing in it is legitimate or fraudulent.

This reputation system that Eric Ly is working on will be called ‘Hub’. He explains this platform stating:

Cryptocurrency exchanges imposing this ban to avoid raising questions from the Securities and Exchanges Commission (SEC) makes sense too. Over the past few months, the US SEC has been cracking down on ICO frauds and Ponzi schemes and has been dealing with them in a very strict manner. At a time where social media platforms are already facing a lot of heat over privacy violations and advertising standards, among other things - this move is to distance themselves from another major controversy which is brewing, about to become a major concern any time now.