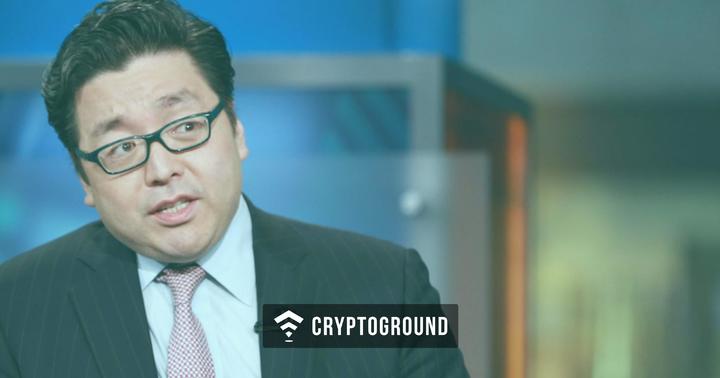 The rivalry between Bitcoin and Bitcoin Cash continues to heat up with every passing day. One of the most polarizing topics of discussion in the world of cryptocurrencies, the BTC vs BCH debate took a new turn today as Thomas Lee, the co-founder of Fundstrat Global Advisors commented that he would rather buy Bitcoin over Bitcoin Cash during an appearance on CNBC.

Lee clarified that while he doesn’t really ‘take sides’, he’d invest ‘new money’ into Bitcoins than on Bitcoin Cash. He further stated that both the currencies have their own merits. It comes as no surprise that Lee would rather invest in BTC over BCH - as he has expressed his love for Bitcoins multiple times in the past. Lee is a market bull who backs Bitcoins as the supreme cryptocurrency. Earlier this year, Tom Lee had commented that the price of Bitcoin would cross $25,000 before the year comes to an end.

Bitcoin Cash, which forked off from Bitcoin in July 2017 is not even one year old - but has gathered a massive community of supporters who have been pumping huge volumes of money into the platform, helping drive the currencies prices. Bitcoin Cash is currently the fourth largest cryptocurrency in the markets. Over the years, BCH has shown immense potential for growth - going as high as $3650 earlier this year. Those supporting BCH even believe that a time would come when Bitcoin Cash would overtake Bitcoin’s market cap, terming this event as ‘the flippening’.

Tom Lee’s comments come at a really odd time. This is because Bitcoin Cash has been one of the fastest growing cryptocurrencies in the markets over the past few days. However, Lee dismissed this, stating that this is a short-lived hype-train because Bitcoin Cash is all set to go through a network hard fork soon.

This Bitcoin Cash fork is being carried out by Bitcoin ABC. Here’s a statement from them explaining their vision behind this hard fork:

“Our top priority for Bitcoin Cash is to keep improving it as a great form of money. We want to make it more reliable, more scalable, with low fees and ready for rapid growth. It should ‘just work,’ without complications or hassles. It should be ready for global adoption by mainstream users, and provide a solid foundation that businesses can rely on.”

The effect of this Bitcoin Cash hard fork will be visible on the currency’s price as the date approaches. The fork is scheduled from about three weeks from now - on the 15th of May, 2018.