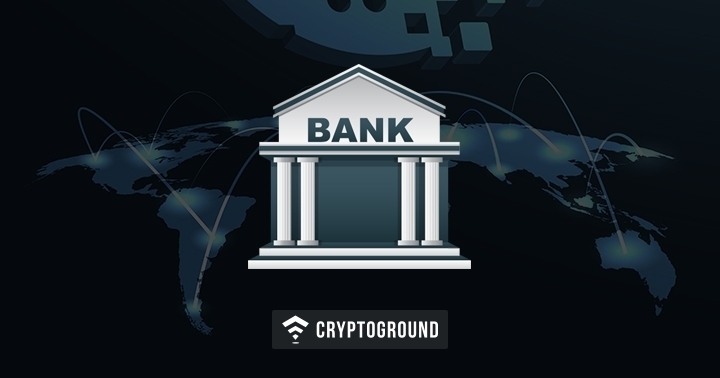 ABN AMRO, a Dutch Bank declared that it is releasing a Blockchain Inventory Tracking Platform known by the name Forcefield in a press release shared on May 17.

The bank also mentioned that it is exploring various options for releasing the platform in the market and is in talks with firms in the commodities industries and financial institutions.

As of now, firms such as Accenture, Anglo American, CMST International, Hartree Partners, ING Bank, Macquarie, Mercuria and OCBC Bank has signed the memorandum of understanding (MoU) to release the platform.

Forcefield was built in last one year as a stand-alone product and soon it becomes an independent firm following a successful proof-of-concept which was held with the Consulting firm Accenture. Hence, it is now working as an independent firm with the plan being for it to operate as a market utility, firstly focusing on the refined metals and then extending it to the other "dry" bulk commodities.

As Forcefield is built using Blockchain Technology, it will offer a real-time view of trade commodities. ABN AMRO said,

“The platform can communicate with physical trade inventories through the Internet of Things, sensors and Near Field Communication chips. As a result, the inventories, which are often collateral for loans, can be monitored very effectively, which will lead to more secure physical handling processes and a reduction of costs.”

Karin Kersten, who is the Managing Director of Trade and Commodity Finance at ABN AMRO stated that the exchange will improve the commodity trading supply chain,

ABN AMRO, which is the third-largest bank in the Netherlands has finally canceled its plans to release a Cryptocurrency Wallet.

ABN AMRO stated The Next Web that the “Wallie” wallet concept can't be processed further, as Crypto assets are currently highly volatile and hence "too risky" for the bank's investment clients.

Instead of building a real wallet, as the firm has declared on Social Media in January, the bank had been requesting feedback from clients about what kind of functions should be present in the wallet and how it should look, TNW said.

This is the second time; the bank has forced to refuse any wallet product rumors. Earlier in 2016, CoinDesk stated that the bank has experimented with the concept of Bitcoin wallet for some years, however, the project has been closed.