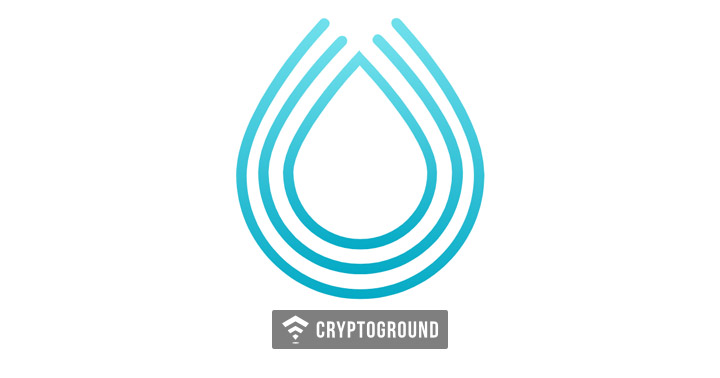 The newly launched Serum exchange would offer eight markets, namely Bitcoin (BTC), Ethereum (ETH), SRM, and MSRM. Each of the markets would be paired against USDT and USDC.

Just like the Defi ecosystem, which reached its first milestone in the first quarter of 2020 with over a billion locked in Defi tokens, even DEX has managed to show phenomenal performance. Data from Dune Analytics suggests that DEXs have managed to generate a combined trading volume of $10.42 billion in just the last 30 days.