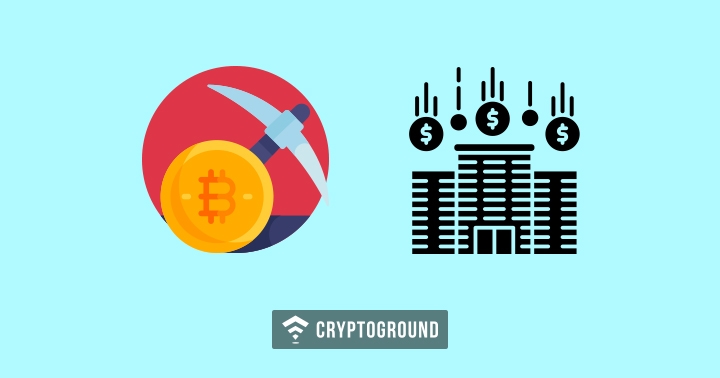 GMO Internet Inc. is one of the biggest names in Japan. The company has tried their hand at a number of internet-related businesses dealing with internet infrastructure, internet finance services, advertising, etc. The company was also in the business of manufacturing cryptocurrency mining hardware devices. However, the latest update from the company informs the markets of their decision to shut their crypto-miner manufacturing business.

GMO has stated that it will no longer manufacture, develop or sell cryptocurrency mining hardware devices. However, the company also has an in-house mining division which will continue to operate - but will be relocated to a different place where electricity would be inexpensive, as well as clean.

The company’s decision to exit the cryptocurrency mining business comes following a major loss. Q4 2018 earnings of the cryptocurrency mining business is being estimated to be at a loss of 24 Billion Yen ($218 Million). Following this disastrous report, GMO internet has decided it will no longer operate in this sector. The company said this in a statement:

The company expects that it is difficult to recover the cryptocurrency mining business-related assets through selling mining machines, so the company has decided to stop the development, manufacture, and sales of mining machines, thereby recording an extraordinary loss.

GMO also added that the demand for cryptocurrency mining is decreasing, while the competition in the industry is rather fierce. Moreover, the decrease in cryptocurrency price and a decrease in the sales price are also factors which are unfavourable for the firm - hence the decision to bow out of the mining business.

The Japanese internet giant added that they had been working on developing 7nm cryptocurrency mining machines in the past and had made all the payments for the same. They will now transfer their crypto-mining related assets to MP18 Llc, a company which has been created for this special purpose by Tani Electronics Corporation.

GMO had announced 2017 that they were working on developing 7nm mining devices - these were the GMO Miner B2 and GMO Miner B3, which went on sale in June and July 2018. These devices were to be shipped in October and November respectively, but not a single unit has been shipped - it is likely that following the transfer of assets to MP18 Llc, these shippings will begin.

(Recommended Reading: GMO planning to release a stablecoin in 2019)

In addition to manufacturing the cryptocurrency mining equipments, the company was also involved in mining for cryptocurrencies - a business it ventured into in late 2017. GMO posted an ‘extraordinary’ loss of 14 Billion Yen in Q4 2018 with regards to this business. The company stated that this loss is due to the fall in the cryptocurrency prices. This is true, as the price of Bitcoin fell from an all-time high of $19,700 in December 2017 to a low of $3,200 in December 2018. GMO added:

After taking into consideration changes in the current business environment, the Company expects that it is difficult to recover the carrying amounts of the in-house-mining-related business assets, and therefore, it has been decided to record an extraordinary loss.

The mining industry is facing major setbacks. Earlier today, sources from Chinese media outlets have reported that cryptocurrency mining manufacturing giant Bitmain, which holds over 80% of the markets, is expected to fire about 50% of their workforce. This comes in the light of the news that Bitmain’s IPO might be rejected by the Hong Kong Stock Exchange.