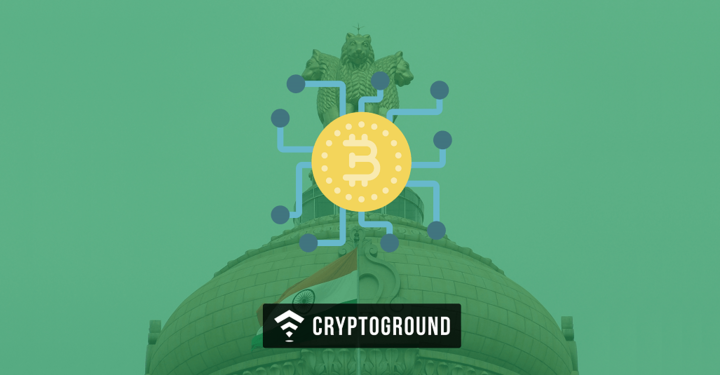 NITI Aayog (the organization which replaced the Planning Commission of India) is working on developing a blockchain system which will help crack down on counterfeit drugs in the nation. Counterfeit medical drugs are a big problem in the nation - leading to several deaths every year. The NITI Aayog being the leading think-tank of the Indian government, has now come up with a plan to build a blockchain based system which will maintain a record of the entire inventory of drugs created and consumed in India.

Reports from Factor Daily indicate that India’s NITI Aayog intends to build a Proof of Concept solution which will be ready by the end of the year and would be implemented by 2019. This is a move which will benefit the citizens as they can be assured that the medicine that they are getting is legitimate and genuine - as well as the pharmaceutical industry which loses out millions every year due to this problem.

Basically, with this Proof of Concept based blockchain system - consumers will be able to track every detail about the drug that they are consuming by simply scanning a code. These details include when was it manufactured and the various places that the medicine has been to before finally reaching the medical shop from where the consumer purchased it.

Following the sale of the medicine, the unique identification code on that medicine gets audited on the blockchain - which means that the drug has been purchased/consumed. This way, the system will be able to keep track of drugs that are in circulation. This report of the NITI Aayog working on a blockchain based system comes from two sources involved in the project who have asked to remain unnamed.

“We are looking at the technology and see how can it benefit India and its people,” a senior NITI Aayog official said. “Whenever drugs are transferred, there is a hierarchy of barcodes. We have identified a company that will do the technology for us. Now we have to identify a partner and do the PoC on the blockchain.”

The Indian government has been rather strict when it comes to cryptocurrency laws - with one statement from the Indian Finance Minister momentarily dropping prices to a low of $4,000. Moreover, the Reserve Bank of India has now commented that banks should not provide services to those dealing in cryptocurrencies - causing a major panic in the markets.

To understand India’s fake drug epidemic, one has to look at the numbers. One of the nation’s leading industrial bodies, the Assocham has stated that 1 out of every 5 drugs, i.e. 20% of the drugs in circulation are counterfeit. What is even alarming is that the fake-drug industry is booming at the rate of 20 to 25% every year. It is already an industry worth 15,000 crore. These ‘fake drugs’ include illegal brands which resemble major players, or drugs which have no clinical efficiency.

The Indian Pharmaceutical Alliance has been optimistic about this project, stating that the fake drug industry needs to be curbed out for the benefit of the consumers. “Fake drugs are a concern and if blockchain can help the industry get rid of the problem we are up for it,” said D G Shah, the secretary general of the alliance. This is indeed a very ambitious project and one which would help save many lives!