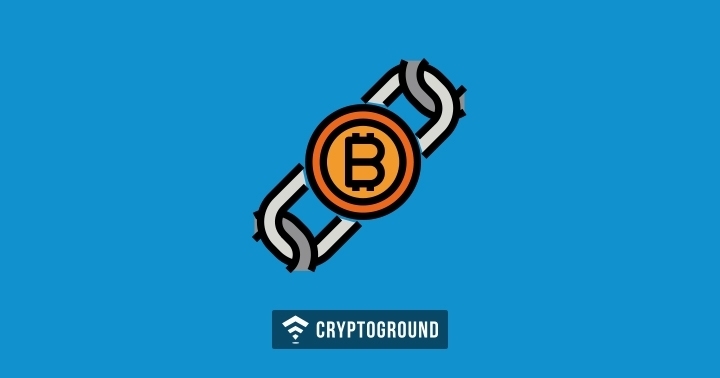 A special new product has been launched. This is the Carrefour Quality Line (CQL) micro-filtered full-fat milk. This is the company’s special ‘blockchain trackable’ milk. Carrefour ensures the buyers that they can get every bit of information about the milk that they are consuming.

This product will showcase the GPS location of the farmer whose animal was used to produce the milk, the date of the collection of the milk from the farmer - the date of packaging - as well as the details of various other members in the line of production. This is not the first time that Carrefour has launched a new blockchain-trackable product. In 2018, the company launched ‘Calidad y Origen’ in Spain, where consumers could track free-range chickens!

Carrefour has a keen interest in the blockchain technology. The company is also a member of IBM’s Food Trust. The Food Trust is a blockchain-enabled food tracking network powered by IBM. Other members of this trust are the likes of Nestle, Dole Food, Golden State Food, among other names.

Furthermore, Carrefour isn’t the only player in France to be trying blockchain tech in food. France-based retail firm Auchan conducted 18-month testing of TE-FOOD’s blockchain-based food tracking in Vietnam. Following that, it expanded the service to five more countries! Internationally, giants such as Alibaba have also expressed their interest in blockchain-based food tracking. Another major name to take up a similar direction is Walmart, which is also testing blockchain for tracking fresh food!

Blockchain in Other Sectors

Blockchain technology has found application in a number of other sectors too. While a number of people think there isn’t much to blockchain beyond Bitcoins (and cryptocurrencies), the technology has actually found its footing in practically every sector!

Blockchain technology is being used for agricultural benefits in India. Furthermore, some countries have also begun to issue blockchain-based degree certificates. Last year, we saw the first-ever presidential elections being held over blockchain! Banks, too, are taking note of this technology - with JP Morgan officially introducing the JPM Coin for faster transactions! Blockchain is indeed changing the world!