Malaysia To Use Blockchain Tech to Tackle Educational Degree Fraud 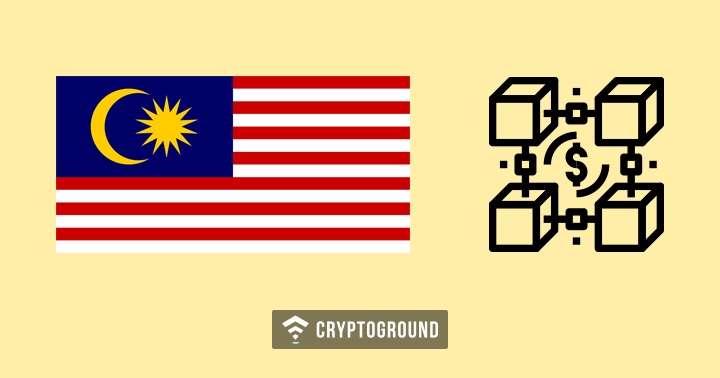 Malaysia’s Ministry of Education is all set to make use of blockchain technology to tackle the problem of fraudulent educational degrees in the country. The country is gearing up to make use of the NEM blockchain platform to ensure that the degrees that are issued from the universities of the country are all genuine and verified. This system is being called the ‘e-scroll’ system. The idea towards developing such a system came from the Council of ICT Deans of Malaysian universities.

The ministry is going to make use of this system to ensure that the integrity of the universities of their country is maintained. The need for creating such a system was realized after the country’s educational institutes started getting a large number of requests from foreign countries to verify the degrees of certain candidates.

Fake degrees from Malaysian universities have been on a rise. There are certain online portals which issue fake degrees for a certain cost. Malaysia’s Ministry of Education announced that they are going to get strict on fake degrees via a Tweet, which read:

“Realizing the need to safeguard the reputation and integrity of Malaysian universities, the Ministry of Education has taken a decisive action to prevent such degree fraud which also cheats and unfairly disadvantages genuine students,”

By making use of a blockchain based system, the Ministry of Education is looking forward towards solving two problems: firstly, this will ensure that only genuine students get these degrees - ensuring that students with fake degrees do not take over an opportunity that was earlier available only to those who studied the course. Secondly, another benefit of issuing degrees over this NEM blockchain based e-Scroll platform would ensure that it becomes easy to verify the degrees coming out of Malaysian universities and companies looking forward to hire these candidates would not have to contact Malaysian authorities.

As per the Malaysian ministry, the NEM blockchain was used because because it offers unique methods of verification as well as offers better traceability as opposed to other platforms. A QR code will now be printed on these degree certificates - once one scans this code, they can easily verify the genuineness of the document, sitting at any corner in the world. A similar system was being developed by the Government of India earlier in this year by the NITI Aayog of India, the country’s primary think-tank and public policy organization.

It will be interesting to see how Malaysia makes use of blockchain technology to combat fraud degrees in the country. Stay tuned with us at Cryptoground for all the latest updates and news stories from the world of cryptocurrencies.