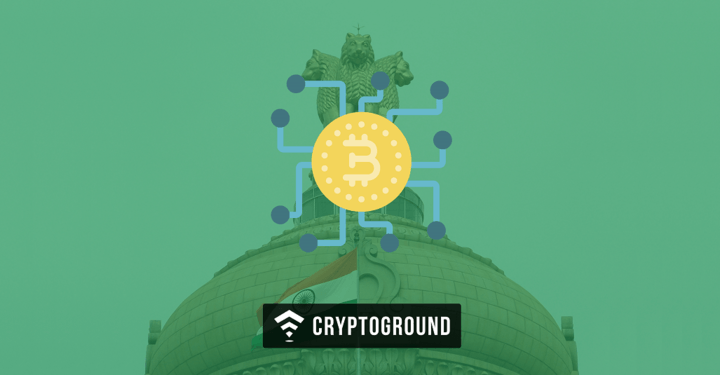 This is a project upon which the NITI Aayog will work alongside the Gujarat Narmada Valley Fertilisers and Chemicals Ltd (GNFC). Earlier this week, the two organizations signed a statement of intent to work together on this project. This blockchain based application will utilize a proof-of-concept based technology to help improve fertiliser subsidy management.

The Indian government issues subsidies to farmers who need to purchase fertilisers for agricultural purposes. However, often there’s a lot of corruption involved in the process and the subsidies are either misused or don’t reach the farmers at all. Introducing a blockchain-based platform for the same would help infuse transparency in the process. Moreover, it would help streamline and automate the process - which would make it easier to distribute subsidies and to ensure that the farmers get the appropriate benefits.

In this project, the blockchain technology would be integrated with the Soil Card - which is an initiative of the Indian government which helps the farmers decide on making the best choices when it comes to fertilisers for the kind of soil they have and the crop they want to grow. Moreover, this would also help smoothen out things when it comes to automating the subsidiary management systems.

Rajiv Gupta, the Managing Director of the Gujarat Narmada Valley Fertilisers and Chemicals Ltd (GNFC) commented on this project, stating that:

“With the adoption of blockchain technology, it is expected that distribution will become efficient and subsidy transfer would be automated and in real time.”

Gupta further highlighted the benefits of blockchain technology in fertiliser subsidy management, stating that this would help reduce the turnaround time for subsidy distribution down to three to four weeks, as well as reduce the barriers which exist in the form of multiple authorisations and movement of documents, which slow the process down. Moreover, it will also help in improving the sale and distribution of fertilizers which will ultimately benefit the farmers.

India, despite their strict stance on cryptocurrencies, has taken well to the blockchain technology. The Indian Prime Minister, in a statement called blockchain technology ‘disruptive’ and one that will have a major impact on the future. The NITI Aayog is reportedly working on developing an IndiaChain blockchain system, which would be the national blockchain platform for developers to build applications upon. A white paper for the same is expected to come out in July.