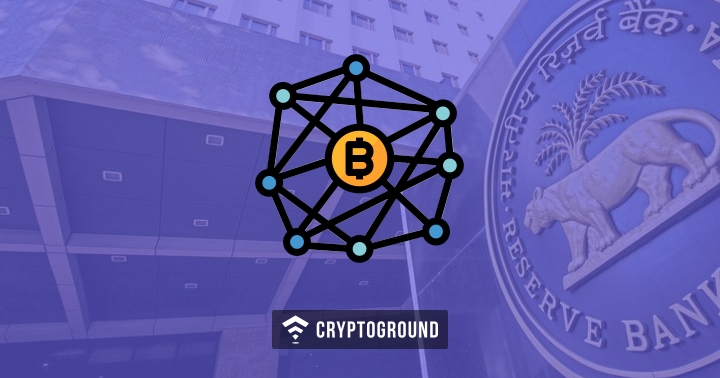 The Reserve Bank of India (RBI), country's central bank has reportedly set up an internal unit to research and regulate new emerging technologies such as cryptocurrencies, blockchain and artificial intelligence (AI), according to an Economic Times (ET) report. The unit was formed about a month ago and a chief general manager has been identified to lead it, but no formal announcement has been made by the RBI yet. Sources told to ET:

“As a regulator, the RBI also has to explore new emerging areas to check what can be adopted and what cannot. A central bank has to be on top to create regulations. This new unit is on an experimental basis and will evolve as time passes.”

Last year, there were also reports that the group of experts at RBI is examining the possibility of a fiat cryptocurrency Lakshmi coin, which would become an alternative to the Indian rupee (INR) for digital transactions. The central bank is also reportedly developing a blockchain platform of its own to enable and support multiple commercial banking applications in the country. It has already determined various areas in banking, financial and registry services ripe for blockchain implementation.

The RBI, however, in the past has issued several warnings against trading in cryptocurrencies. Earlier in April, it issued a circular instructing all regulated financial institutions to stop providing services to those individuals and organizations who deal in cryptocurrencies. Post this move by the RBI, multiple petitions were filed across Indian courts, but the Supreme Court for the second time in July refused any interim relief and gave September 11, 2018 as the final date for the decisive verdict. Various senior government officials have already ruled out a complete ban on cryptocurrencies stating that these are likely to be classified as commodities.