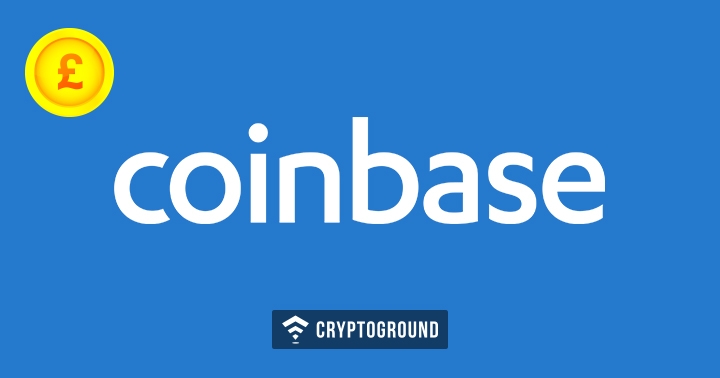 This is a good news for exchange's UK customers as they previously found it difficult to buy and sell digital currency since it required converting funds from pounds to Euros and vice versa. The process involved international bank transfer, which was cumbersome taking up to several days to process. It also incurred transaction fees, mainly the Single Euro Payments Area (SEPA) fees, which could shoot up to €10 for each transaction.

The GBP support is now live for some of its existing customers under Coinbase, Coinbase Pro, and Coinbase Prime segments. The exchange will continue rolling this out to all UK customers in the coming weeks.

With Coinbase adding support for GBP, the prospect of a fully fledged U.K. bitcoin bank has taken a step closer to reality. Coinbase said that with obtaining an e-money license for its fiat operations from the Financial Conduct Authority (FCA), adding support for the Faster Payment Scheme, and becoming the first cryptocurrency trading platform to obtain a bank account with a major UK bank, are some of the steps it has taken to become the most trusted and compliant brand in the crypto space.

Adding support for GBP may also result in an increase in digital currency transaction volumes in the UK. The exchange is also reportedly planning to add GBP trading pairs like GBP-bitcoin and GBP-ethereum in the following weeks to increase popularity among traders.

Coinbase is currently working on adding five more digital assets like Cardano, 0x, Stellar Lumens for the customers. So far the company only supports Bitcoin, Bitcoin Cash, Ethreum, and Litecoin.