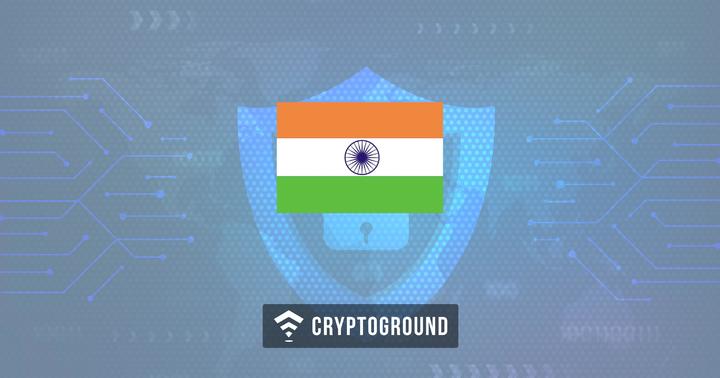 India has been one of the most volatile markets when it comes to cryptocurrencies. The country continues to give mixed signals as the Indian government is high on blockchain tech - but not so supportive of cryptocurrencies. Last month, Reserve Bank of India announced that no financial body registered with the RBI will provide services to those dealing in cryptocurrencies - a move that has led to quite an outrage in the nation. However, recent reports from India indicate that the crypto-craze hasn’t died down despite this move.

The decision was hailed as an unfair one and an online petition was filed against this with over 20,000 backers having signed it virtually. Kali Digital Ecosystems, the parent company of the upcoming Coinrecoil cryptocurrency exchange has taken the RBI to court, calling this move ‘unconstitutional’.

This announcement from the RBI resulted in a FUD (Fear, Uncertainty and Doubt) situation in the markets - leading to a momentary slip in the prices. Such a dip had been observed earlier in the year during India’s budget announcement too - when Bitcoin prices had momentarily dropped down to $4000 on Indian cryptocurrency exchanges.

Indian cryptocurrency exchanges have shown quite a spirit despite these RBI imposed regulations. Over the past couple of weeks, Zebpay and Koinex - two of the leading Indian cryptocurrency exchanges debuted crypto-to-crypto trading pairs. While Zebpay started off with the BTC/ETH pair, Koinex introduced a whopping 23 trading pairs, including a number of Ripple-based trading pairs! Considering that cash-based trading may soon slow down - crypto-to-crypto trading is a natural progression for these exchanges.

“There is a positive sentiment in the industry that the government will not ban trading in cryptocurrencies, and even if formal banking channels cannot be used, people can move to crypto-crypto trading platforms. New investors are coming to our exchanges while existing ones are regaining interest after the drop because they’re getting good value and are making money as the prices of cryptocurrencies move higher.”

Despite a strict stance taken by the government towards cryptocurrencies, the blockchain tech continues to earn the government’s praise. India has begun issuing degree certificates over the blockchain systems - and is now working on a blockchain based platform which will help curb the supply of counterfeit drugs in the country.

A court hearing on 24th of May is all set to decide the future of cryptocurrencies as the court might order the RBI to reverse its decision. Markets remain optimistic that this is bound to happen and that the government will ultimately regulate - and not ban - cryptocurrencies.

Ready to start your own crypto exchange? Why Ibinex is your best bet?

Ethereum (ETH) Remains At A Risk Of More Losses Below The $201 Support...