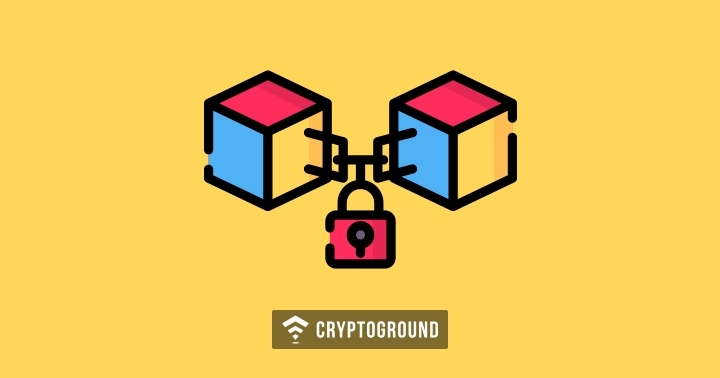 Comcast, one of the biggest names when it comes to the world of telecommunications and digital advertising - has taken a major leap forward in the world of technology. Earlier today, Comcast’s advertising division unveiled Blockgraph, their blockchain-based software aimed towards secure sharing of data for advanced television advertising. The software had been in a pilot phase for some time now - and Comcast stated via a Press Release that this pilot phase would end in early 2019.

Viacom, Spectrum Reach and Charter Communications are Comcast’s early partners for this project. The company stated that 15 of the biggest media companies (buyers as well as sellers) are onboard with Comcast for this project. NBCUniversal, which is Comcast’s own subsidiary, is currently working towards incorporating this technology into their addressable TV advertising product - and this will be ready by 2019.

“Comcast has invested in building the Blockgraph technology, but we do not want this to remain solely a Comcast-led initiative. We are inviting the entire TV industry to participate in Blockgraph so that it becomes a true industry undertaking...When scaled, non-personably identifiable data becomes available to all, the focus shifts to what a provider is able to do with that data and how it can be used to drive outcomes. We believe that when advanced data capabilities are paired with TV and premium video’s awareness and engagement advantages, results will be difficult to beat.”

The purpose of Blockgraph is to simplify as well as secure the communication channel between media owners and advertisers - by bringing it on a peer-to-peer basis. In the past, there would either be a direct relationship between the media owners and advertisers, or they would connect using the services of a third party firm such as LiveRamp. However, with Blockgraph, this process has become much simpler as it happens over a blockchain platform. Kern Schireson, Executive Vice President, Chief Data Officer, Viacom, commented on Blockgraph, saying:

“Viacom has long been committed to advancements in television advertising and industry collaboration to deliver better ads for clients and enhance the consumer experience...We’re happy to partner with Comcast on Blockgraph’s technology and platform to facilitate the valuable exchange of data insights as a necessary catalyst to scale our collective capabilities.”

Basically, with Blockgraph, television advertising would become more value-added and meaningful. This could even make the ad breaks shorter because of ads being more valuable. Blockgraph will be made available to clients on a subscription-basis. It will be interesting to see how it performs once the final testing ends in early 2019. Stay tuned with us at Cryptoground for more updates and news stories from the world of cryptocurrencies and the blockchain technology.

Deloitte to Help Insurance-Focused Blockchain Alliance to Expand into...

Samsung SDS Completes the Development of 'BankSign' for Korea Federati...