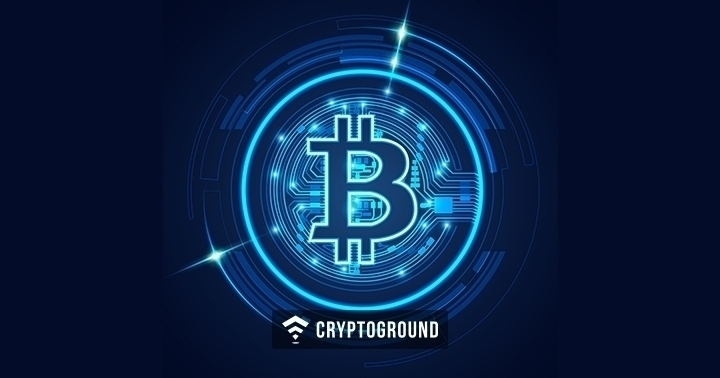 Bitstamp, one of the leading Crypto Exchange in Europe, has built his own Lightning Network node to speed up the network capabilities, the firm tweeted on July 8. Crypto users are very much excited about the new move, as it is anticipated to enhance the network's abilities.

Presenting as a second layer over the Blockchain of leading cryptocurrency, Bitcoin, the Lightning Network operates to make sure that Bitcoin runs properly. It claims zero-fee transactions which are extremely fast because of the direct payment channels between the users. The main benefit of this protocol is aligned with the fact that it will handle Bitcoin's long-standing scalability problems in front by putting a major part of transactions off-chain.

Bitstamp is looking forward to supporting the growth of its own network by releasing its own Lightning Network node. Also, it is trying hard to promote greater adoption of this technology within the crypto industry as a whole. According to the official announcement, the problem of scalability is what the company is trying to target. It states:

“One of the biggest questions facing Bitcoin has always been: can it scale? Will it be able to handle millions of people using it for small payments in their everyday lives? The Lightning Network provides a promising answer to these questions.”

Bitstamp said that by launching more nodes on the Lightning Network, it would help to keep the network active, outlining the nodes as the basic building units. Like the addition of new nodes can help to form more payment channels, which helps in raising the network's liquidity and also increase the network's transaction capabilities, Bitstamp stated.

Before a few days, Lightning Network services were introduced on America's leading crypto exchange and wallet service Coinbase via a payment crypto network provider Bitrefill. At the end of May, Bitfinex crypto exchange also declared its plans to introduce LN support for the USDT stablecoin handled by Tether.

Surprisingly, Crypto Community is very much excited about the launch of Lightning Network on Bitcoin. We expect that more companies adopt the lightning Network in the near future.