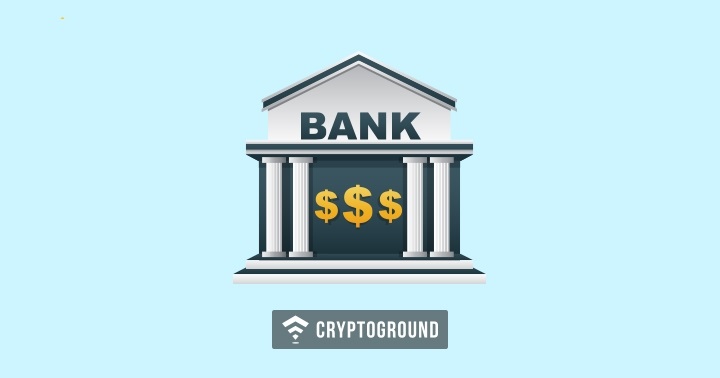 Dutch multinational banking and financial services corporation ING Bank is testing a completely new privacy technology known as "bulletproofs." The latest technology is being developed in order to hide the amounts which are being transferred in bitcoin transactions, which are normally visible to everyone, as per the reports on April 15, 2019.

User's privacy is one of the main concerns in the cryptocurrency industry and now the leading bank in Dutch, ING is taking a crucial step to improve privacy.

The latest technology is being developed and refined by the hardcore cryptographers at the Stanford University, University College London and Startup Blockstream. The main purpose of developing bulletproofs is to ensure a user that his/her bitcoin transaction is not visible to any third party.

ING initially released ZKRP back in 2017, where it allowed market participants to maintain anonymity along with validating its accuracy. For example, the tool enabled the mortgage applicant to prove their salary in a certain range without declaring the exact figure.

Later on, an enhanced version of ZKRP, which is ZKSP was released. ZKSP is providing more powerful code to validate some amount of alphanumeric data without disclosing contextual details to protect the data securely.

Even though the previous solutions were made to maintain proper standards of the user's rights, but they eventually eat up a lot of computing space and continuously slow down the blockchain network.

Mariana Gomez de la Villa, who is the head of the ING's blockchain program said,

‘'When we developed bulletproofs in 2007, we did not expect such an uptake. We are very excited and proud whenever we see the technology being applied to real-world problems if a little surprised it’s found a use-case in traditional banking.”

Even though privacy is the main concerns in the Crypto market, there was not a single hope left, however, with the introduction of bulletproofs, it seems that the biggest problem in the industry might get solved.