No, Samsung Will Not Include a Cryptocurrency Wallet in Samsung Galaxy S10 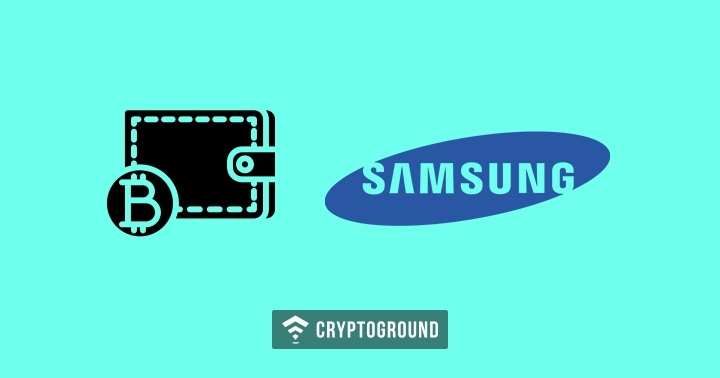 Over the past few weeks, there were speculations that Samsung might include a built-in hardware cryptocurrency wallet on their gen-next flagship smartphone, the Samsung Galaxy S10, which is expected to come out early next year. However, the company has cleared the air by refuting this to be a rumour.

The rumour started off when three patents filed by Samsung came to light. Samsung had filed three patents which talked about a patenting a cryptocurrency and blockchain based software, as reported by a Sammobile, a website that tracks Samsung-related news stories. This led to the rumours that Samsung might be planning to include a built-in cryptocurrency wallet in the Samsung Galaxy S10. When asked by Cointelegraph if these were the plans for the upcoming flagship device, Samsung replied with the following statement:

“Unfortunately we are unable to provide any information as the below is rumour and speculation.”

Sammobile, in their report, had confirmed that these trademarks were to be used in a Samsung-developed cryptocurrency hardware wallet. However, they said that these “might” be a part of the Samsung Galaxy S10. This leads to two more speculations:

While blockchain-based smartphones are a very new concept, only two mainstream devices exist in the markets as of now. The first being HTC’s Exodus 1 smartphone - which comes out with a built-in cryptocurrency wallet, perhaps this is where Samsung may have been inspired from, if at all they plan to launch such a device later. The other one is Sirin Labs’ Blockchain-based ‘Finney’ smartphone. Both these devices, however, cater to a very niche audience - which Samsung isn’t usually known for doing.

Interestingly, this is not the first time that Samsung has been associated with the cryptocurrency and blockchain technologies. In the past, the firm was involved in a partnership with Halong Miner - where they would develop chips which would help mine for cryptocurrencies. Moreover, Samsung also developed their own blockchain platform in June, named NexFinance. It would be interesting to see if Samsung does release a blockchain-focused smartphone in the future.

Stay tuned with us at Cryptoground for more news updates and information from the world of cryptocurrencies and the blockchain technology.