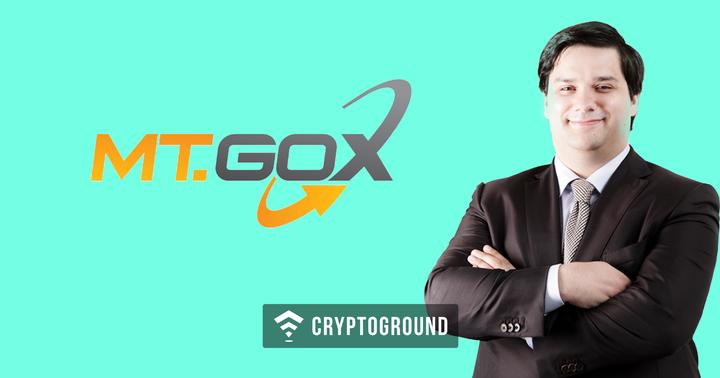 Nearly five years after Japan-based cryptocurrency exchange Mt Gox filed for liquidation, a court in Tokyo has come out with a verdict on its CEO, Mark Karpeles. After a long-fought court battle, the court has declared Karpeles guilty of data manipulation. The CEO was defending the court against multiple other charges such as embezzlement and breach of trust as well. However, he has been proven innocent on those charges.

The court has handed Karpeles a suspended sentence of two years and six months. Basically, a ‘suspended’ sentence means that Karpeles will not have to go to prison, but only on the condition that he does not commit a crime for the next four years. The sentence was pronounced by a Tokyo District Court, where a three-judge panel found him guilty of producing illegal records.

The court found out that Karpeles had mixed his personal finance in the record books of Mt Gox to conceal the real extent of damage caused by the hackers. 850,000 Bitcoins were stolen from the Mt Gox cryptocurrency exchange. However, a part of it was later recovered. In his concluding remarks, the lawyer representing Mark Karpeles said:

“Mt. Gox did not collapse because of the defendant’s [Karpeles’] wrongdoing. On the contrary, the defendant was trying his hardest every day to prevent its collapse.”

The court handed Karpeles a suspended sentence of 2 years and six months. Prosecutors, however, were trying to get a much harsher punishment. In December 2018, prosecutors had demanded that Karpeles may serve a 10-year jail term and had alleged that he used $3 Million of customer funds for personal usage. The court, however, did not find him guilty of that charge.

The collapse of Mt Gox in early 2014 triggered a chain of events which continue to affect the cryptocurrency markets. Back when it happened, 850,000 Bitcoins were stolen. However, back then, the price per Bitcoin was quite low. The price increased over the years - which ensured that the recovered Mt Gox Bitcoins were worth enough to repay those who had lost their funds in the Mt Gox hack (based on the price of Bitcoin in 2014).

Hence, the Mt Gox trustee, Nobuaki Kobayashi, started selling Bitcoins and recovering the funds - which is what many believe to have led to a major crash in cryptocurrency prices over the past year. Cryptoground’s Mt Gox Cold Wallet monitor helps you track the funds that are being distributed by the Mt Gox Trustee.

Over the years, Karpeles has maintained that he is innocent. In a Reddit AMA last year, Karpeles said that I ‘don’t want a billion dollars’. He has since been employed with London Trust Media as the CTO of the company, working remotely from Japan. Stay tuned with us on Cryptoground for more updates and latest news stories from the world of cryptocurrencies and the blockchain technology!