Crypto Project OneCoin refutes for being a Ponzi or Pyramid Scheme 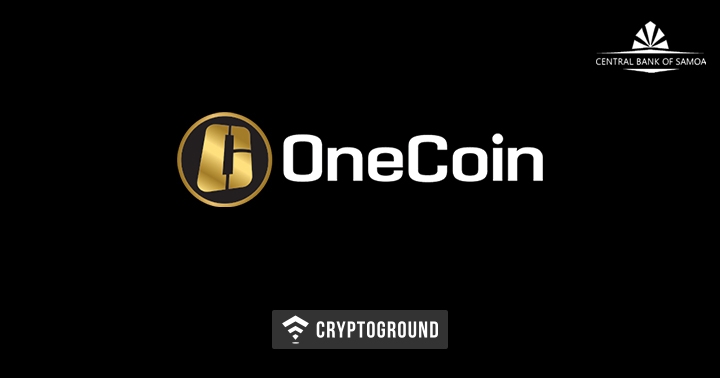 OneCoin, which is mainly a cryptocurrency investment project continues to move quickly in the crypto space. Unbelievably, it has finally replied to that idea whether it is a Pyramid or Ponzi Scheme.

OneCoin is allegedly a Crypto Ponzi Scheme project which has collected hundreds of millions of dollars worldwide by attracting investors with the promise of big returns and minimal risk. One of the recent Investigation done in the United States discovered that the project's founders have generated 3.353 million euros ($3.369) in sales revenue.

In April 2019, a church located in the Pacific nation of Samoa invited OneCoin to address a Church Assembly which is resulted in quite a bit of scrutiny based on OneCoin’s alleged background. Firstly, Samoa's central bank has banned any activities involving the Scheme in 2018, however, the agents succeeded in reaching the Samoa Worship Centre and launched their fraudulent investment product.

Following the report which was released by the central bank of Samoa, OneCoin replied by sending a letter to the Samoa Observer, in which it refused asserts that it laundered funds via New Zealand to Samoa, and denied charges that the organization is a Ponzi Scheme.  The firm further explains that,

“It is a centralized, closed source cryptocurrency. The closed system has strict AML and CFT (Anti-Money Laundering and Combating the Financing of Terrorism) policies as well as KYC (Know-Your-Customer) implementation and, as in our case, prevents anonymous transactions.”

OneCoin claims that such criteria hinder the firm from being a Ponzi Scheme and says that by joining the contract, the user becomes an Independent Marketing Associate (I.M.A.) which means he/she is a self-employed business owner.

The firm doesn't consider itself liable for activities carried out by its users in Samoa and New Zealand. It also said,