Bitcoin to be Legally Protected as Property in China: Shenzhen Court 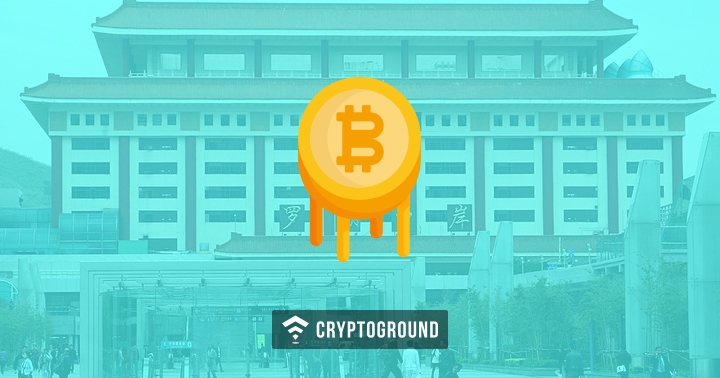 In a landmark decision from the Court of International Arbitration in Shenzhen, China, Bitcoin has been declared as a legally protected property in the country. While the country’s central bank has announced a ban on cryptocurrency trading, this does not mean that possession of Bitcoin is also outlawed in China. The court has ruled that Bitcoin continues to be a valuable asset and considering that there are no specific laws in China prohibiting the possession of cryptocurrencies, it will be considered as property in the eyes of the law.

It was when the defendant refused to return the cryptocurrencies that this matter was taken to the Court of International Arbitration. The plaintiff had given the defendant the right to manage 20 Bitcoins (BTC), 50 Bitcoin Cash (BCH) and 13 Bitcoin Diamond (BCD) - with a combined worth of $493,158.

The court’s verdict, however, came in the favour of the plaintiff. The court stated that while the People’s Bank of China has banned cryptocurrency trading, it does not outline anything about returning cryptocurrencies which were under such kind of contractual obligations, hence it does not fall under the bank’s ban.

The court also struck down the argument where the defendant had said that there were no avenues to send the cryptocurrencies back to the plaintiff because all it needs is a Bitcoin address and a private key. As long as both the parties have them, there should be no problem in returning these cryptocurrencies back to the plaintiff. The court said (translated from Chinese):

"The Arbitration Court noticed that, after September 2017, major bitcoin exchanges operating in China at the time suspended their businesses. But technically, that fact does not prevent the defendant from sending the bitcoin and bitcoin cash at dispute to the plaintiff upon the agreed deadline...Bitcoin has the nature of a property, which can be owned and controlled by parties, and is able to provide economic values and benefits."

Hence, the court came to a conclusion that despite the fact that Bitcoin is not a legal tender in China, it does carry the status of being a ‘property’ in the country and the ownership of Bitcoin should therefore be protected under the contract laws of China.