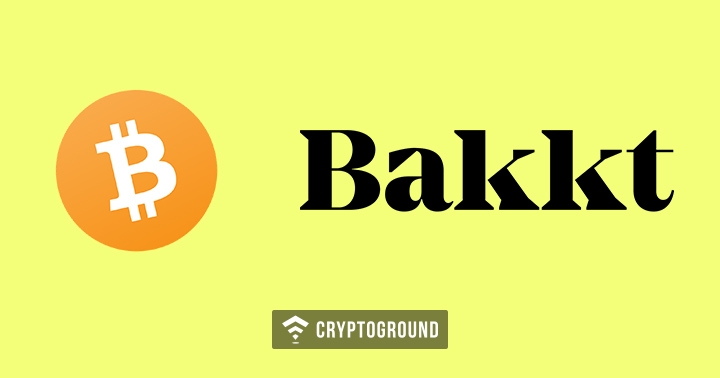 Over the past couple of months, cryptocurrency investors were eagerly awaiting the launch of Bakkt’s Bitcoin (USD) Futures Daily Contract, which was expected to come out on the 12th of December. However, Intercontinental Exchange, the parent firm of Bakkt has now announced that this much-awaited product will now come out on the 24th of January, 2019, almost a month and a half later than the originally announced date.

The Bakkt Bitcoin (USD) Futures Daily Contract would allow US-based Bitcoin investors to trade a physically delivered crypto futures product. This is different from the kind of futures contracts which are offered on the CME and the CBOE platforms, which are actually cash-settled, as opposed to this product from Bakkt, which is physically settled, which means that Bitcoins actually exchange in case of these futures contracts.

Bakkt had announced this product in late September. However, since then the expectations was that it would release in December. Today’s announcement, however, brings in a new date for the launch. The announcement, which was made by Intercontinental Exchange, reads:

“ICE Futures U.S., Inc. will list the new Bakkt Bitcoin (USD) Daily Futures Contract for trading on trade date Thursday, January 24, 2019, subject to regulatory approval. The new listing timeframe will provide additional time for customer and clearing member onboarding prior to the start of trading and warehousing of the new contract.”

Bakkt’s Bitcoin Futures Daily Contract was expected to be a major event for the cryptocurrency markets - as Intercontinental Exchange’s involvement would help give a major backing to the markets and help provide a boost in the goodwill to a market which is on a constant decline.

Markets were also hopeful that the entry of Bakkt’s Bitcoin (USD) Futures Daily Contract in the cryptocurrency markets would help trigger a bull-run. However, this announcement of a delay in the listing of this contract comes as another blow to the markets, which are suffering from a strong bearish momentum. Over the past week, the cryptocurrency markets have lost close to a quarter of its total market capitalization and almost every major cryptocurrency continues to bleed.