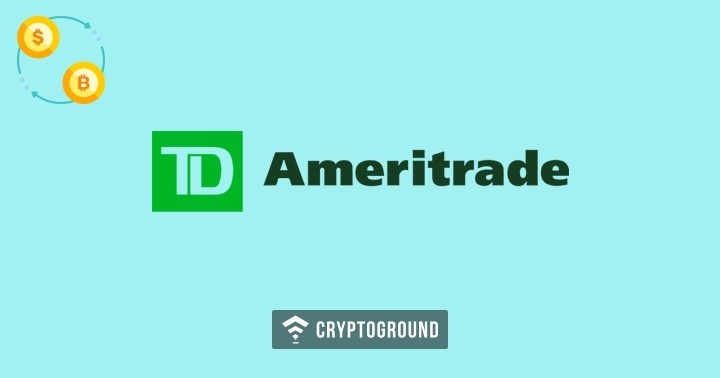 Charles Schwab could eventually buy TD Ameritrade. If this happens, there could be a dominant enterprise in the Wealth Management industry. This is according to a recent report released by CNBC in which a source said there are ongoing talks on the matter.

The report explains that if the source is correct, a deal between Schwab and TD Ameritrade would allow them to have more than $5 trillion in combined assets.

Both Schwab’s and TD Ameritrade’s shares surged by 8% and 15% on Thursday, respectively. In this way, these stocks registered one of the best days in the last few years.

As reported by the Financial Times, the deal for purchasing TD Ameritrade would be valued at $25 billion.

Brokers in the market are trying to attract a larger number of investors to their platforms. If the deal prospers, it could have massive effects on the market. Brokerages are also reducing their commissions to remain competitive after Schwab decided to make the first move.

The source explained that Walter Bettinger, the CEO of Schwab could eventually become the person in charge to run the new company. Meanwhile, the CEO of TD Ameritrade, Tim Hockey, mentioned he was leaving the brokerage in February 2020.

One of the most revolutionary moves seen in the market was the one performed by Robinhood, a startup company offering stock trading for free. Other companies followed the trend in order to attract younger users and new generations.

Although Schwab reduced fees, investors were worried it could have a negative impact on revenue. This was putting pressure on Schwab’s stock that now soared after these reports.

Some cryptocurrency analysts and users are worried about this and the effects this could have on Bitcoin. These two companies would have around 58% of all brokerage assets in the United States.

Today, Bitcoin fell from almost $8,100 to around $7,630. This represents a decline of 5.77% in the last 24 hours. All the top 10 cryptocurrencies are registering losses. However, we cannot be sure this is due to this possible acquisition.