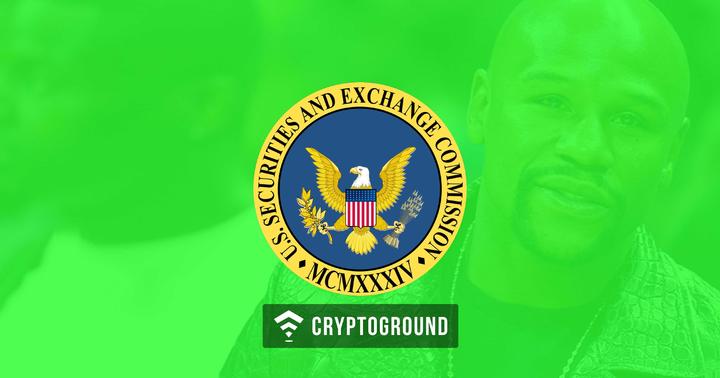 Sohrab Sharma and Robert Farkas, the two co-founders raised an amount of $32 million in an unregistered investment with a "CTR Token."  They claimed to offer a diverse range of products and tempted investors with an assertion Visa and MasterCard debit cards to instantly convert cryptocurrencies into legal tenders or directly to US dollars. But SEC reported that such agreement was never made between Visa or Mastercard by Centra Tech. Inc.

Sohrab and Robert also created fictional executives with remarkable resumes and biographies to promote their fraudulent ICO. They didn’t stop there. They also joined hands with American boxer Floyd Mayweather who posted on Instagram in support of this ICO. He had to immediately remove the post after this arrest.

Robert Farkas was all set to leave the country but was hooked back at the last minute while boarding the flight. Talking about the charges, Co-Director of the SEC’s Division of Enforcement, Stephanie Avakian said,

"We allege that Centra sold investors on the promise of new digital technologies by using a sophisticated marketing campaign to spin a web of lies about their supposed partnerships with legitimate businesses. As the complaint alleges, these and other claims were simply false."

In November 2017, SEC ruled celebrity-endorsed ICOs as illegal and thus advised investors to stay away from such infatuations. The commission also warned celebrities from promoting such token sales, and if they fail to disclose their compensation, it would be a violation of “anti-touting laws."

Both Sohrab and Robert are now charged with breaching anti-fraud and registration provisions of federal securities laws. Co-founders are ordered to return the money with interest and penalties for permanent injections. The SEC is also determined to ban Soharb and Robert from participating in any offering related to securities or digital; and servicing as public company directors or officers.