Is China Possibly on the Verge of Lifting the Crypto-Ban? Xi’s Speech Raises Questions 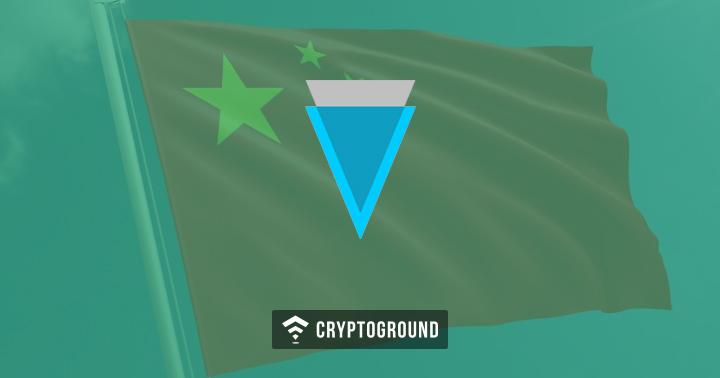 China’s ban on cryptocurrency platforms has been one which has had global implications over the past year. China’s announcement to ban all domestic cryptocurrency businesses in the country came last year - which resulted in some of the biggest names in the country moving to other asian nations. However, China might be on the verge to reverse this ban.

These rumours of China reversing their crypto-ban have been making rounds for quite some time now. The rumours gained momentum particularly after Chinese President Xi Jinping’s recent speech was full of praises for the blockchain technology.

For those who may have missed out on Xi’s speech - late in May, the President of China commented that the blockchain technology is a ‘breakthrough’ in the world of technology. China is working towards developing and improving the blockchain tech at a rapid rate - and is even expected to set national blockchain standards by late 2019. Xi, in his speech, said:

“Ever since the start of the 21st century, a new generation of industrial revolution is substantially reshaping the global economic structure with artificial intelligence, internet of things and Blockchain constantly making application breakthroughs.”

China has traditionally been a country which has developed its own digital ecosystem which is quite different from the rest of the world. Some of the biggest names such as Google and Facebook are banned in the country. The great firewall of China has become an infamous term in global media - often expressing the outrageous bans imposed by the Chinese government over the years.

Following the speech of the Chinese president, many in the country have now started demanding the re-legalization of crypto businesses in China. Local newspapers and publications have been calling for stricter regulations but not an outright ban. Interestingly, while cryptocurrency prices continue to be on a downtrend, Xi’s recent statements helped Bitcoin gain $500 as it went from $7000 to $7500 levels.

Other countries which had issued similar bans are also reconsidering their actions. Most notable name here is that of South Korea, which is looking forward towards re-legalizing ICOs in the country. Following the ban on cryptocurrency businesses by China, it appeared that Korea might impose similar restrictions too. However, the country instead decided to ban only ICOs - and that ban too, is now on the verge of being lifted.

Global Times, an English-language newspaper from China wrote on this, saying:

“Fencing off bitcoin exchanges can’t effectively end bitcoin trade, and fears of a bitcoin bubble could leave China behind in the digital currency revolution. Instead, the country should consider rules and regulations that can ensure the technological advance works in the economy’s favor.”

If China finally decides to reverse their bans, this would bring in the largest population on the world back to the crypto-markets. With over a Billion citizens, China has hundreds of millions of potential crypto investors. It will help bring billions of dollars worth of investments into the markets and the global cryptocurrency prices would surge again. However, the great firewall continues to play its role till then.

Coinbase CEO Expects A Billion People To Be a Part of Crypto Markets I...