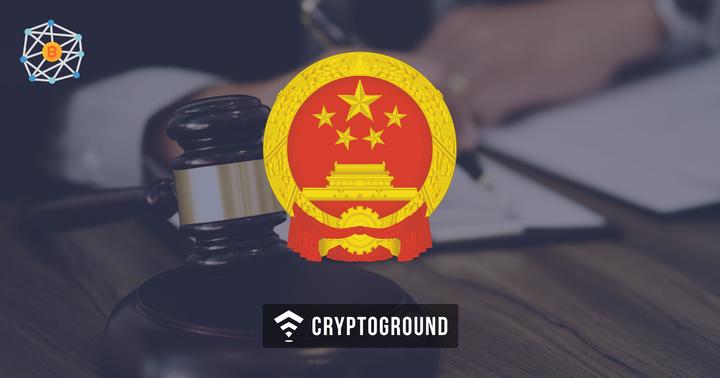 China is planning a shift in its current data storage framework and looking toward adopting blockchain. Although cryptocurrency is banned in China, the Chinese government has its eyes on the distributed ledger technology. A national standard for blockchain was established in China, and the guidelines are set to be launched by 2019.

The Chinese Ministry of Industry and Information Technology is working on producing ratings for blockchain projects. The shift is allegedly due to problems with the Republic’s current data storage framework, and blockchain is believed to be a much more efficient storage system.

The blockchain and distributed ledger technology standardization committee is handling the project.  The new regulations would cover business applications standards, security, and interoperability. The director of National Center for Information Technology Security research stated that move was aimed at keeping up with the “international pace of change” and that the development of a blockchain infrastructure would aid China to keep up with the technological standards worldwide.

China has already started experimenting with the decentralized network tech in various forms. Last month, initiatives were taken with launching a plan for the Xiongan New Area, an economic zone near Beijing. A new fund to develop blockchain was also launched. The plan had set out detailed regulations regarding technologies like blockchain and cognitive computing. This plan intends to transform the area into a smart city. The government has begun endeavors with private blockchains too.

The government is designing blockchain to reduce its workload and make it smoother. A blockchain would ensure monitoring individual transactions at all levels with a timestamp that’s traceable.  While this idea still remains theoretical, the government is enthusiastically working on implementing it. The need for a decentralized network arose due to inefficiency with the current data storage framework, which was adopted by the central office.

With the current technology, every piece of data from all departments and levels is stored by the central office. Since bureaus at the provincial and municipal levels do not keep this data, the software and hardware capacity requires to be expanded ‘indefinitely’, which is a problem, states the National Audit Office, which is one of the cabinet level departments in China’s state government.

The National Audit Office examines all government related financial transactions, at all levels, from public to administrative. It is also responsible for auditing bureaus at the provincial and municipal level, who have their own commissioners.

Despite the ban, China is rapidly working toward adopting the distributed ledger technology.  In March this year, the Blockchain Registry Open Platform (BROP) was launch by the government designed to regulate the processes. The BROP operates directly under the People’s Bank of China.