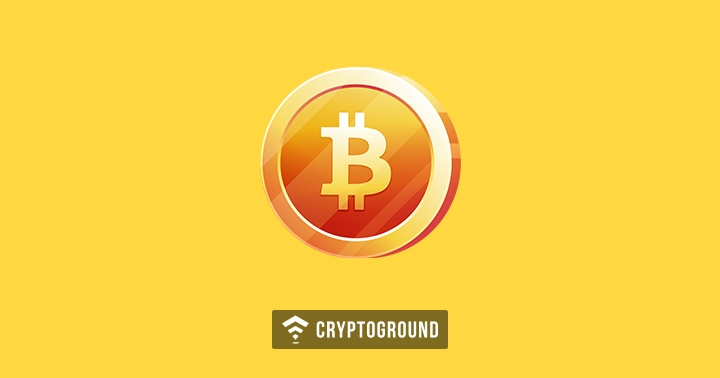 In a significant move, Yahoo! Finance has quietly integrated the cryptocurrency trading facility on its platform. The 'Buy' and the 'Sell' options for Bitcoin (BTC), Ethereum (ETH), and Litecoin (LTC) have appeared on the platform, specifically for US customers.

Other digital currencies such as Bitcoin Cash (BCH), Ethereum Classic (ETC), Ripple (XRP), etc. are not currently traded, though their statistics are available on the platform. 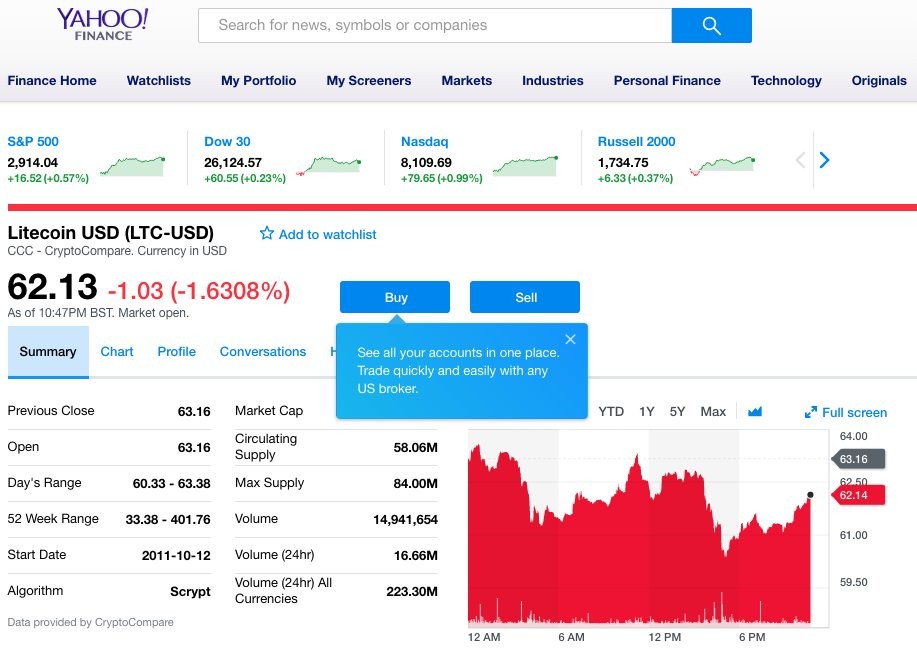 In 2016, Yahoo! was acquired by telecommunications giant Verizon for $4.48 billion. Later, Verizon also acquired AOL and merged the two under a new parent organization called ‘Oath’.

The crypto community has called this development an important one and as a step forward for mass crypto adoption. Anthony Pompliano (popularly known as Pomp), Founder & Partner at Morgan Creek Digital, tweeted (@APompliano):

You can now buy Bitcoin, Ethereum, and Litecoin on Yahoo Finance.
THE VIRUS IS SPREADING

Charlie Lee, the creator of Litecoin and Managing Director of the Litecoin Foundation, tweeted (@SatoshiLite):

You can now buy/sell LTC on @YahooFinance. Mass adoption is achieved one step at a time.