Tether accepts that it invested some of its Reserves in Bitcoin 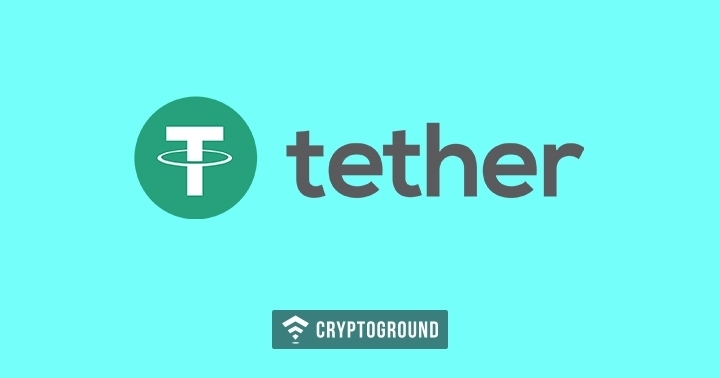 Stablecoin issuer Tether admitted that it has invested some of its reserves in bitcoin (BTC) and other assets, as per the court-filling obtained by the tech-focused media outlet The Block on May 21. This is the latest news from the latest court proceedings happening between Bitfinex and Tether, both the entities play an essential role whereas operating mostly transparently.

According to the document released on May 16, David Miller who is an attorney for the Tether's associated firm Bitfinex stated that “a small amount” of Tether’s reserves into bitcoin mentioning that “prior to the April 24th order … Tether actually did invest in instruments beyond cash and cash equivalents, including bitcoin, they bought bitcoin.” Miller further mentioned that Tether made "other investments along with buying other assets."

By hearing Miller's statement, Judge Joel M. who is the New York Supreme Court Judge has raised a question against the Tether for investing in a volatile asset such as Bitcoin:

“Tether sounded to me like sort of the calm in the storm of cryptocurrency trading. And so if Tether is backed by bitcoin, how is that consistent? If some of your assets are in a volatile currency that Tether is supposed to somehow modulate, that seems like it’s playing into what they are saying.”

As we have reported earlier, the New York Attorney General’s (NYAG) office claimed that the Bitfinex has lost $850 million and apparently used firms from Tether to cover its shortfall.

In these court proceedings, various details about how Bitfinex ran its businesses have been disclosed. Also, it was known that only 74% of the Tether tokens were being Backed up by fiat and rest by others.

Responding to the request, the New York Supreme Court Judge Joel M. Cohen declared that the parties should try to solve their issues and submit a refined argument, stating that NYAG can't bring the full force of its court order against Bitfinex and Tether. Both the firms refuted any wrongdoing and also criticized New York Authorities for the way in which they have raised a complaint.