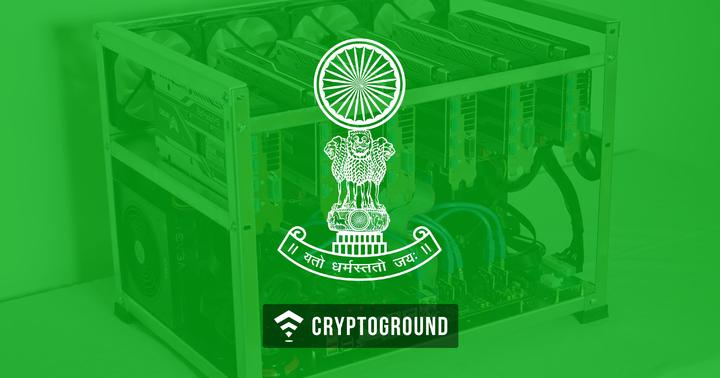 In November of 2017, the Supreme Court of India accepted a 43-page petition filed by Advocate Dwaipayan Bhowmick which sought the regulation of cryptocurrencies in India. The hearing for this case is all set to take place on the 17th of May. The Securities and Exchange Board of India (SEBI), which is one of the respondents in the case asked the court for an interim injunction but the Supreme Court has rejected that plea.

This news story does not have anything to do with the case filed by Coin Recoil against the RBI in the Delhi High Court or the one filed by four other cryptocurrency exchanges with the Supreme Court of India. The hearing for the Coin Recoil case is all set to take place on the 24th of May.

The report of the request for injunction being denied by the Supreme Court comes via a Tweet from Crypto Kanoon - a group of lawyers who frequently discuss the legal regulations surrounding cryptocurrency in India.

The Case for Crypto-Regulations in India

The case seeks the ministries of Finance, Law and Justice, Information Technology, market regulator SEBI and the Reserve Bank of India (RBI) as the Respondents. The plea also requests setting up a panel to frame regulatory laws surrounding cryptocurrencies. For those who may not be aware, Bhowmick filed a petition in the Supreme Court last year which stated:

“Lack of any concrete mechanism pending the regulatory framework, has left a lot of vaccum and which has resulted in total unaccountability and unregulated Bitcoin (crypto money) trading and transactions”

Following this petition, Chief Justice Dipak Misra, Justices A.M. Khanwilkar and D.Y. Chandrachud formed a three-judge bench who would oversee the case. Cryptocurrency exchanges in India have been adding thousands of users a day - and over 5 Lakh Indians now own cryptocurrencies. The RBI has issued several notices in the past warning users about the crypto-trade, dating as far back as 2013.

“The Chinese government has banned the issuance of new digital coins for fundraising, also known as initial coin offerings, and the Russian courts pronouncing the transfer of cryptocurrency into Roubles as illegal further highlights the importance of issue whether in India Bitcoin be allowed or not.”

Earlier in April, the Reserve Bank of India issued an order to all regulated institutions to stop providing services to any organization or individual dealing in cryptocurrencies after three months. This forces not only banks, but even other service providers such as payment wallets to deny their services to crypto-traders and crypto-organizations.

A number of cryptocurrency exchanges took the Reserve Bank to the court over this, calling the move unconstitutional and that it violates several articles in the Indian constitution. Indian crypto-exchanges are now looking at crypto-to-crypto trading as a means to circumvent this banking embargo.