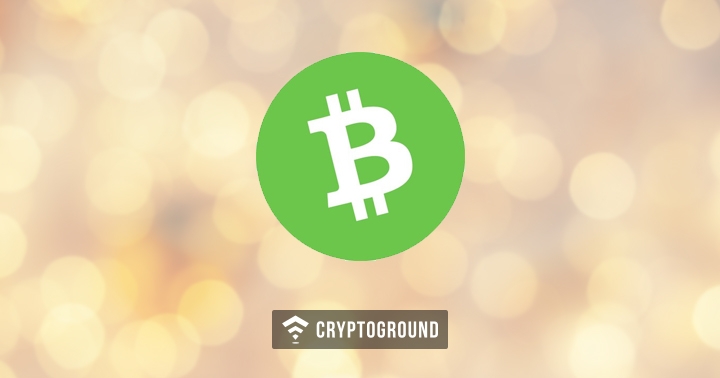 1st of August last year was a historic day when it comes to the world of cryptocurrencies. This day last year, Bitcoin Cash was forked from Bitcoin. A year later, the currency continues to enjoy the same backing and support as it did at the time of the fork. Bitcoin Cash supporters marked the first anniversary of the BCH-BTC fork as ‘independence day’. Let us take a closer look at the series of events which led to the creation of Bitcoin Cash:

A Timeline of Bitcoin Cash

Bitcoin, which originally started off in 2009 - has been the most popular cryptocurrency for years. It enjoys the largest market capitalization among all cryptocurrencies has been firm at the top spot. However, if the fork hadn’t happened, Bitcoin’s evaluation is likely to have been stronger. Many cryptocurrency users who joined after the BCH fork took place may not be aware as to why the Bitcoin network was forked. Here’s a quick look at how BCH came to be:

As the interest and awareness around cryptocurrencies began to grow, an increasing number of people began to join the Bitcoin network. This led to an increase in the traffic - which led to a rise in the transaction fees and a slowdown when it came to transaction time. The answer to these problems was the Segregated Witnesses (SegWit) update - which was a soft fork aimed at improving these issues. SegWit was initially expected to increase the Bitcoin block size from 1MB to 2MB.

What’s Next for BCH?

One year down the line, the Bitcoin Cash community, despite some major controversies, has proven to be a unified force. Both BTC and BCH claim to be “the original Bitcoin”. Sometimes this has led to ugly spats - such as the time when Twitter took down the @Bitcoin account, which was a pro-BCH account.

More recently, there has been a major disagreement among the community when it comes to the topic of ‘Pre-Consensus’. There have been several controversies over the course of the year - with one of the biggest ones being the insider trading allegations where cryptocurrency exchange Coinbase was reported to have manipulated the price of BCH by investing large amounts before announcing the addition of the currency on their platform. However, a recent internal investigation has discovered that Coinbase had no role in this.

Interestingly, Bitcoin has forked over 40 times following the Bitcoin Cash hard fork. While the likes of Bitcoin Gold have managed to generate a buzz in the cryptocurrency markets - the impact that the arrival of Bitcoin Cash had on the industry shall forever remain a historic milestone - and a major success story too.