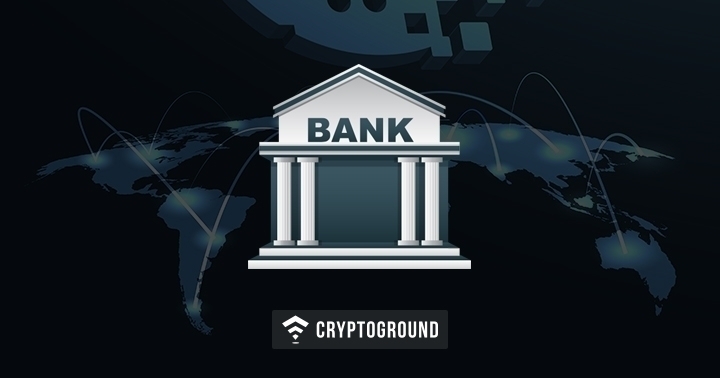 In order to integrate different financial services, Philippines based UnionBank has released a payment-focused stablecoin pegged to the Philippine Peso.

According to the report shared by Filipino media outlet PhilStar Global on July 26, said that the new, bank-backed cryptocurrency known as PHX is being implemented on the UnionBank's i2i platform.

i2i refers to island-to-island, institution-to-institution, and individual-to-individual, and it is the name given to the blockchain-based clearing system which connects Union Bank to rural banks in the country.

UnionBank Senior Vice President Arvie de Vera, said, “PHX is a stable store of value, medium of exchange and is a programmable token with self-executing logic. It enables transparent and automatic execution of payments.”

As per the report, buy, three Rural Banks has already initiated the transfer, redemption transactions, and domestic remittances using PHX. These include Summit Rural Bank in Luzon, Progressive Bank in Visayas and Cantilan Bank in Mindanao.

De Vera said that stablecoin resolves reconciliation issues and eases audit and compliance issues. PHX is accessible to all the UnionBank account holders and purchasable via a debit to account holders. In the near future, UnionBank’s main goal is to make PHX and i2i an interoperable platform around different wallets and platforms in the Philippines and outside.

The Stablecoin and i2i system are the initial steps taken by UnionBank that has continued growing interest in cryptocurrencies. Earlier in February 2019, the bank released the first two-way virtual currency ATM, mainly to meet the remittance service demand.

Around 10 million Filipinos are living abroad, which are forming the demand for payment services. In April 2019, Coin.ph has made a collaboration with the Western union for direct settlement into Coin.ph wallet. In the last few years, remittance services have increased 3% annually in the island country.

Is Bitcoin/Cryptocurrency Illegal in India finally? What to do next?

Opera to Add Built-In Cryptocurrency Wallet into the Browser