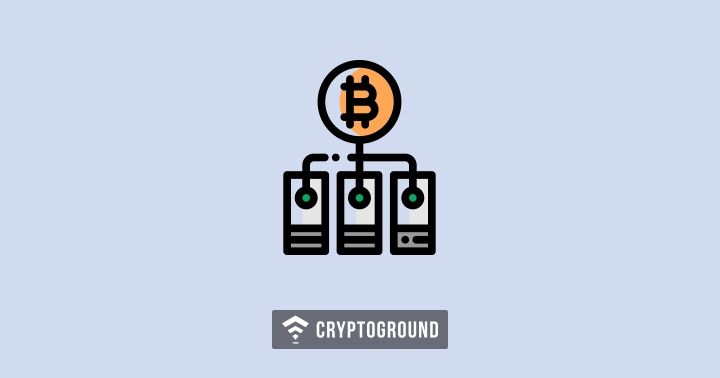 Over the past year, India has been involved in a number of cryptocurrency-related controversies. The country’s government as well as the central banking authority, the Reserve Bank of India, have been hostile towards cryptocurrencies. There were rumours for a while that the decision to ban banks and other regulated financial bodies to enter into a partnership with those who have been dealing in cryptocurrencies was announced because there were plans to introduce a central bank digital currency (CBDC). However, it is now being reported that these plans are now shelved.

Reports from Indian news publication The Hindu Business Line point out that while there was some amount of interest in considering this possibility a few months ago, the government isn’t really keen on working towards this plan anymore. Citing a source, the newspaper says that the government believes that this is too early to introduce such an innovation in the markets:

The plans to introduce a Crypto-Rupee never even had the unanimous support of the Indian cryptocurrency and blockchain community. Names such as Kunal Nadwani, the CEO of uTrade solutions, stated that ‘economic effects of crypto are sizeable and largely unknown’. In addition to Nadwani, Belfrics cryptocurrency exchange founder Praveen Kumar, too, said that India should wait for other, smaller but more advanced nations to try this out first and then venture in this direction. Kumar added:

It is premature for RBI (Reserve Bank of India) to launch crypto-rupee, as more understanding of the crypto economy need to be achieved. It is a right decision to delay the process and see how the publicly traded peer-to-peer economy is shaping up.

While this confirms the rumours that India was indeed planning to launch a CBDC at some point in time, it also confirms that this plan has since been shelved. Reports from 2018 had pointed out that an inter-departmental group had been formed by the Reserve Bank of India to look into the possibility of developing a central bank digital currency. This probably stemmed from a 2017 report from the Institute for Development & Research in Banking Technology (IDRBT), the research arm of the Reserve Bank of India.

India isn’t the first country to reject such a plan. While other nations and regions have also considered similar possibilities in the past, most of them have been rejected as well. President of the European Central Bank, Mario Draghi, had commented in September that the bank has no plans to issue a digital currency at the moment. There were speculations that Israel, Russia and even the UK may issue a CBDC at some point in time, but none of them have come out so far.

The only major CBDC at the moment is the Petro, which is created and backed by the Government of Venezuela. However, while the country has equated the Petro cryptocurrency to the status of a ‘national currency’, and has equalled it to their currency, the Bolivar, it is still seen as a rather shady name in the markets used by Venezuela primarily to bypass the embargos that the United States have imposed upon them. CBDCs still have a long way to go before they become a reality!