Venezuela Pegs Its Fiat Currency Bolivar to Its Cryptocurrency Petro 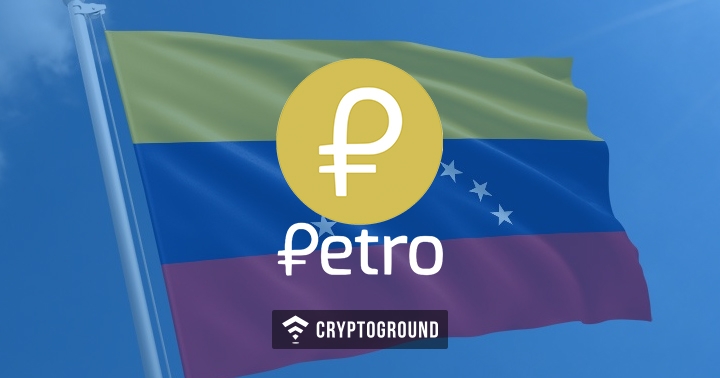 The new value and currency is now renamed to the “sovereign bolivar,” which is pegged to the Petro. Petro was launched earlier this year in February as an ERC-20 token. It was designed to be backed by the country's reserves of oil, gas, gold, and diamonds.

The hyperinflation in Venezuela has caught global attention time and again. The country's inflation is growing at an annualized rate of a whopping 108,000 percent. The prices of food, medicines and other necessities have shot up massively. Maduro was quoted as saying to media:

“I want the country to recover and I have the formula. Trust me. They’ve dollarized our prices. I am petrolising salaries and petrolising prices. We are going to convert the petro into the reference that pegs the entire economy's movements."

Venezuela’s switch to a cryptocurrency-pegged currency marks the first time that a nation has done so. Some experts, however, have called the Petro a scam and the new plan to peg their national currency to the Petro is being described by some as illegal. Economists warn that the subsequent devaluation will only worsen the inflation rate.