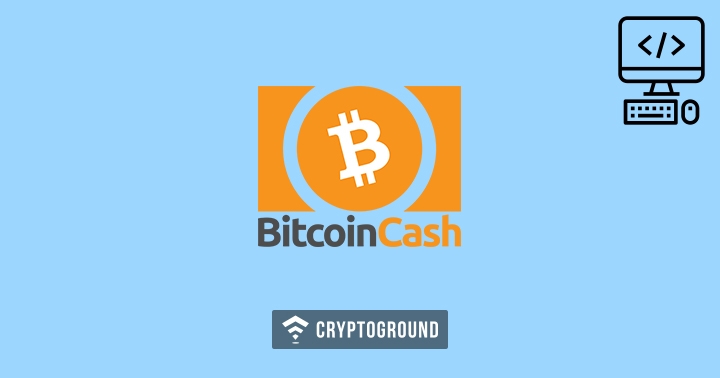 Controversies among cryptocurrency communities are quite common. Perhaps there has been no bigger controversy than the one that exists between Bitcoin and Bitcoin Cash developers. The two communities don’t usually see eye to eye and both claim to be the original Bitcoin. However, it now looks that there might be a rift in the Bitcoin Cash community as BCH developers debate over Pre-Consensus protocol technique.

This debate sparked off after Bitcoin ABC’s Amaury Séchet published a paper titled ‘On Markets and Pre-Consensus’. Pre-Consensus, in the most basic words, is a protocol technique which would help improve the block propagation time, improve the reliability of zero-confirmations as well as contribute towards the delegation of decisions tethered to consensus conditions.

Pre-Consensus allows network participants to come to a consensus upon what the next block size would look like. This idea is also supported by a number of other names in the Bitcoin Cash community such as Bitcoin Unlimited’s Peter Rizun. Séchet, who published this paper claims that the idea of pre-consensus is not new and it has been around even before Bitcoin Cash existed. An extract from his paper explaining the benefits of Pre-Consensus reads:

“If done well, this provides significantly stronger 0-conf guarantee that we currently have, while also allowing to reach greater scale by moving work out of the critical path (if a node know what the next block is going to look like, a lot of the validation work can be done ahead of time).”

Séchet believes that Pre-Consensus holds a high importance and it has been on the roadmap for Bitcoin Cash since day one. However, no progress has been made towards it even though a full year is about to be completed. As per Séchet, Pre-Consensus is now a “ruthless priority”.

Craig White, the man who once claimed to be Satoshi Nakamoto has come out with all guns blazing against this idea of Pre-Consensus. The controversial Craig Wright has even suggested that if they want Pre-Consensus they can have it but they would need to fork away from the main Bitcoin Cash and that the core Bitcoin Cash community would not be a part of it. Wright takes this to Twitter, saying:

“No hash goes to this crap — They want it, they fork it, without us. Without the apps using our code, our IP etc. — Without the companies, we have invested in.”

“At Satoshi’s Vision Conference, Craig Wright said his miners were going to detect and somehow penalize double spends which is a form of pre-consensus...We don’t even know concretely what Deadalnix (Amaury Séchet) is proposing so how can a person reject it and call it crap?”

As of this writing, the future of Pre-Consensus seems unclear. However, the only thing that is clear now is that there is indeed a disagreement among the developers. Could this possibly result in a fork of the Bitcoin Cash blockchain? It would be interesting to see what the future holds for BCH as it completes one year on the 1st of August.