Bitcoin and Ether Are Not Securities: SEC Official 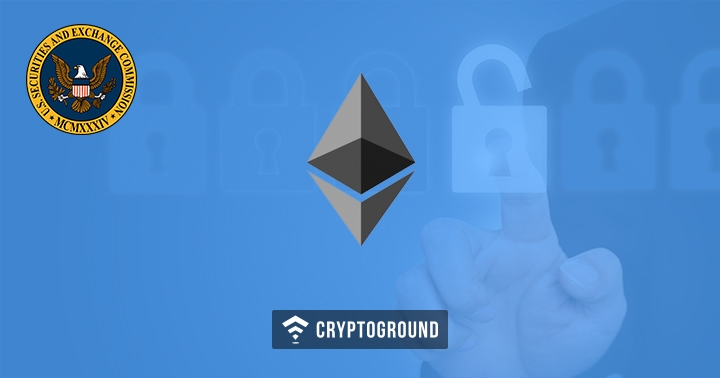 Whether cryptocurrencies such as Bitcoin and Ether are securities has been the topic of debate for long. Finally, there is some official clarity now. At the recent summit, William Hinman, the director of corporate finance at the U.S. Securities and Exchange Commission (SEC) said, “Based on my understanding of the present state of ether, the Ethereum network, and its decentralized structure, current offers and sales of ether are not securities transactions.”

Hinman’s remarks resulted in positive sentiment with Ether’s price shooting up by about 10% to $514 approximately.  Ether is the second-largest cryptocurrency by market cap, after bitcoin, and is powered by the Ethereum technology.

The SEC official said that the main point of determining whether a security is being sold is how it is being sold and what are the expectations of the purchasers of the so-called security. “Can a digital asset originally sold in a security offering eventually be sold in something other than a security?” he asked. “How about cases when there’s no longer a company [involved]? I believe in those cases [the] answer is a qualified yes.”

Hinman further said that the bitcoin has been treated like a commodity for some time and SEC hasn’t disagreed with that treatment. "Over time, there may be other sufficiently decentralized networks and systems where regulating the tokens or coins that function on them as securities may not be required.” In contrast, ICOs or initial coin offerings, are almost always securities in the SEC's eyes.

These remarks also saw some positive reactions from the crypto enthusiasts on the social media platforms.

One of the Redditors with username PristinePlankton said,

This will have big implications. There is finally clarity now. Paves the way for regular non-crypto institutional investors coming in, many of which have been eyeing Ethereum for quite some time.

This news is good for the entire market since it creates a positive market sentiment.